Shamwari Game Reserve is back in the game 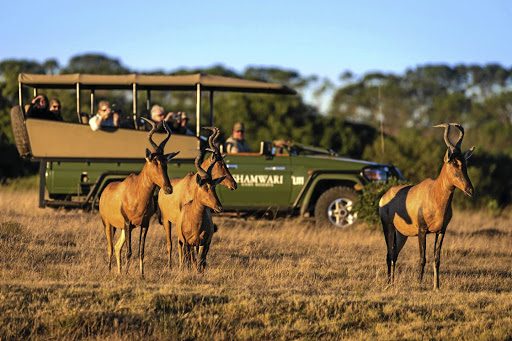 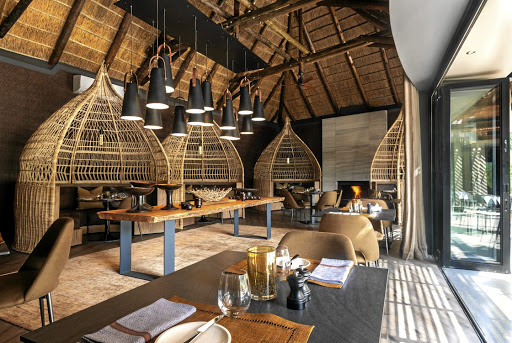 In the late 1990s and early 2000s Shamwari Game Reserve in the Eastern Cape was the byword for luxury SA safaris. The brainchild of local entrepreneur and conservationist Adrian Gardiner, Shamwari welcomed its first guests in October 1992. Back then it offered just a single lodge with game drives traversing 3,500ha of restored farmland.

Over the next decade the reserve’s footprint —and global reputation —grew, as the brand became synonymous with big five safari, drawing royalty and celebrities alongside well-heeled global travellers. More farmland was bought up and restored, stretching the reserve to its current 25,000ha, and historic homesteads were converted to the needs of the luxury hospitality business.

In 2008 Gardiner sold Shamwari to Emirati investment firm Dubai World, along with Sanbona Wildlife Reserve in the Klein Karoo and Jock Safari Lodge on a private concession in Kruger National Park.

It was a poor time to buy, though, with the global financial crash just hitting its stride. Dubai’s financial fallout from the crash is well documented, and in the ensuing years Shamwari suffered from underinvestment and "limited capital available for upgrading infrastructure", says Shamwari CEO Joe Cloete.

But in 2017 that changed, when Dubai World sold Shamwari to the Investment Corp of Dubai (ICD), the sovereign wealth fund controlled by the government of Dubai.

"We’ve been very fortunate in that the new owners have really bought into our conservation ethic and our vision for the reserve," says Cloete, who started out as a Shamwari field guide 28 years ago. "When we make a profit we are able to put that money back into the reserve, into the land and into the lodges."

More importantly, the ICD has also injected $25m into the reserve over the past two years, a substantial investment for a province in desperate need of economic resuscitation.

"This kind of investment into the Eastern Cape is unique. The economy here is struggling, with one of the highest unemployment rates in the country. So one of the most important aspects for me is the amount of employment we’ve been able to create for local communities," says Cloete.

Today Shamwari employs more than 500 people, largely drawn from the deprived rural communities of Paterson and Alicedale bordering the reserve.

While a portion of the $25m has been set aside for future land acquisitions, the bulk of the investment has gone into refurbishing Shamwari’s upscale lodges.

In the north of the reserve the revamp of Eagles Crag has resulted in a moody and modern space aimed at honeymooners and couples, while the rebuild of Long Lee Manor, the original lodge on Shamwari, has created a more classic safari experience with contemporary touches.

In the south, Riverdene Family Lodge has set the bar high for multigenerational safari travel, with a dedicated "Kids on Safari" programme and a sprawling outdoor play centre for kids to burn off energy between game drives.

"Family travel is 20% of our business," says Cloete. "We wanted to see how we could rethink it all and make it better." 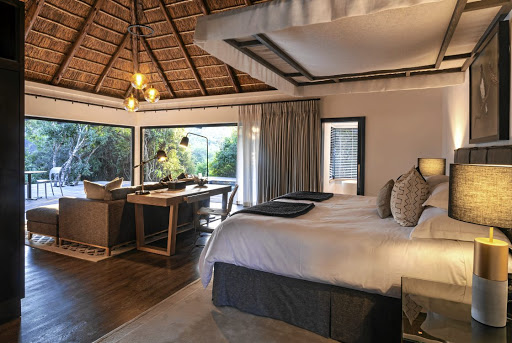 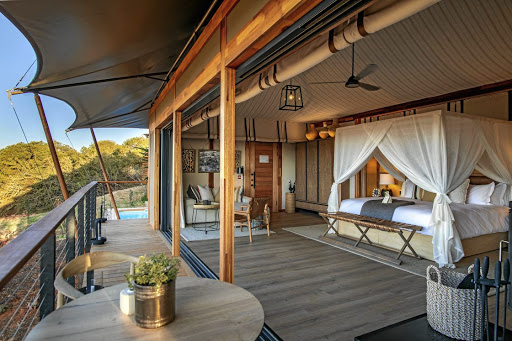 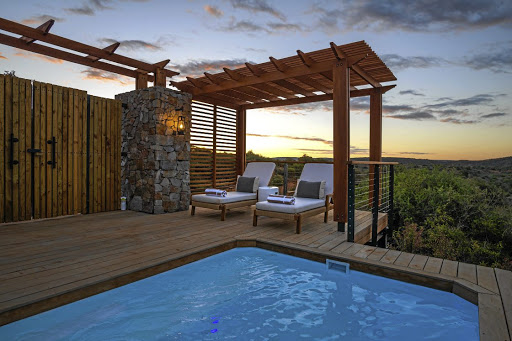 And better it certainly is. With my eight-year-old fellow-critic in tow, a weekend escape to Shamwari ticked all the right boxes for five-star family travel. The refurbished Riverdene offers nine spacious rooms, with children accommodated on sofa beds or in interconnected rooms. But more importantly, the staff are unfailingly friendly and flexible, forever rejigging the day to keep families happy. Come dinnertime, the revamped menus cater —without pandering —to the palate proclivities of younger travellers.

Family travel isn’t the only trend Shamwari is responding to with the recent upgrades. The five-roomed Sarili Lodge is shifting to become an exclusive-use property, with plans for a dedicated kosher kitchen on site, while the new Sindile Lodge, which opened in December 2019, has been built specifically to cater for growing interest in luxury tented safaris.

Building new lodges is an expensive exercise, but at least they deliver a "wow" factor for guests, and a few Instagram posts. Fence posts, road repairs and antipoaching units? Less so.

Unlike many competing safari outfits Shamwari is a landowner, not just a tenant on a concession, and that comes with costs ranging from antipoaching units to fencing to managing the water supply. Security alone costs Shamwari R7.5m a year.

"This model of conservation is the most expensive in Africa. We’re starting from scratch and have to do everything ourselves," says Cloete. "But when we move on in life, this piece of land must be in a better condition than what we found it in 28 years ago. That’s the real vision behind Shamwari."

• The writer was a guest of Shamwari Game Reserve

Getting there: the reserve is a 45-minute drive from Port Elizabeth. Airport transfers are available on request.

With conservation sitting uneasily alongside redress in SA, attempts to ensure restitution for communities evicted from their land under apartheid – ...
Features
1 year ago
Next Article

1.
The history of Italian food in SA
Life / Food
2.
The last remaining WW2 Spitfire pilots
Life
3.
These are the 25 best adventure destinations in ...
Life / Travel
4.
The forgotten dams of Table Mountain
Life
5.
The rise of SA’s tattoos industry
Life / Art

The curious case of MalaMala

Samara succeeds in recreating a glimpse of the ancient Great Karoo ecological ...

The curious case of MalaMala

Samara succeeds in recreating a glimpse of the ancient Great Karoo ecological ...

1.
The history of Italian food in SA
Life / Food
2.
The last remaining WW2 Spitfire pilots
Life
3.
These are the 25 best adventure destinations in ...
Life / Travel
4.
The forgotten dams of Table Mountain
Life
5.
The rise of SA’s tattoos industry
Life / Art

Treasury considers a tax hike to pay for biggest ...

Hope for relief turns to Reserve Bank to ease pain of ...