An ex-con is the new mayor of Beaufort West

Once a gangster and a prison inmate, Gayton McKenzie says his job is to clean up the Dodge City of the Karoo 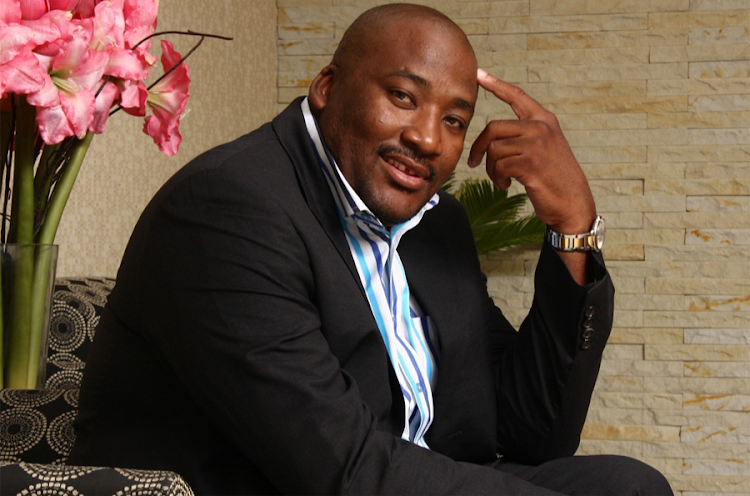 The roar of dust and diesel. A smell of petrol from half a dozen garages. Blasting heat in summer, bone-chilling wind off the Karoo flats in winter. At night, the sound of exhaust brakes and the rattle and hum of loaded interlink trailers thumping down the only road by which you can enter and leave town.

A dam which, thanks to La Niña, is full but which in recent years has also afforded the world the cracked TV spectacle of a town that has reached day zero. A few hotels — and one motel straight out of the American West, only they don’t speak American there.

At one end, the house where heart surgeon Christiaan Barnard was born. At the other, next to  the main road and its importuning truckers, a sad building which once housed a disco called Club Lipstick. Beyond that, going south, a road soaked in carnage and blood, as if the thought of being marooned there makes drivers crazy with fear. And in the mornings and again in the evenings, the mirages of more low-lit trucks shimmering over the flats.

He promises to do away with mayoral cars, saying the money should be spent on ambulances

Welcome to Beaufort West, capital of the Central Karoo district municipality, to which Patriotic Alliance leader Gayton McKenzie has been elected mayor.

McKenzie has promised to donate 100% of his salary — about R1.4m, according to the Government Gazette — to …? (final destination of funds TBC). He promises to do away with mayoral cars, saying the money should be spent on ambulances. He also eschews official, paid-for bodyguards as he has brought his own, “paid for by me”.

McKenzie was born and grew up in Bloemfontein, which kind of makes him a transplant to Beaufort West. As transplants go, hopefully his operation to clean up mayoral politics will last longer than Barnard’s first patient, who died of pneumonia 18 days afterwards, because Beaufort West can be a harsh mistress. Just ask Truman Prince.