Both mind and body reel from Covid blows 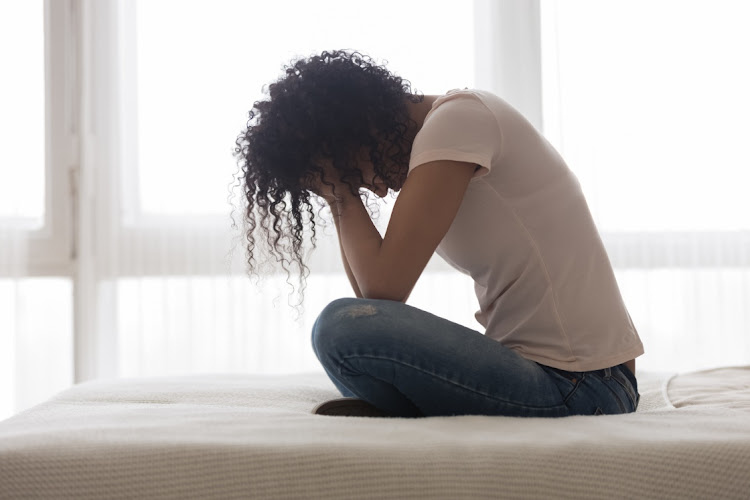 After two weeks of quarantine and a week in a tiny apartment in their new home in the small and apparently unremarkable town of Timaru on New Zealand’s South Island, newly arrived SA expat Lauren Dickason allegedly murdered her two-year-old twins and six-year-old daughter while their father was at work.

Dickason has been remanded to a psychiatric hospital for evaluation before her next court appearance in October.

Until the trial begins, no-one can say what happened or why. The court has suppressed all details of the case other than the charges and the name of the accused.

The Dickason case has highlighted the problem of filicide, especially in SA, where Prof Shanaaz Mathews, director of the Children’s Institute, estimates that the rate of SA child murders is 5.5 per 100,000, according to News24. Unicef’s estimated global rate is four per 100,000.

Last month an Eastern Cape woman, Busisiwe Labi, 34, was jailed for suffocating her two sons, aged one and six.

What role, if any, the psychological effects of the lockdown played in these tragedies is hard to tell, but the world is 19 months into the worst health crisis since the 1918 Spanish flu pandemic.

Doctors warn that another, different pandemic is already upon us. Demand for medication for anxiety, depression and psychotic disorders has rocketed since April 2020.

Therapists’ Zoom rooms are full of people grappling with fear and fright, their courage and sanity hanging by threads, wondering if they will ever be set free.

We will beat the virus, eventually, because we have better science and bigger guns than does the average pathogen. But victory may be hollow if it comes at the expense of the sanity and happiness of billions of people.

Swallowing Ivermectin —an animal antiparasite medication — must, surely, fit the definition of insanity?
News & Fox
11 months ago
Next Article