Swallowing Ivermectin —an animal antiparasite medication — must, surely, fit the definition of insanity? 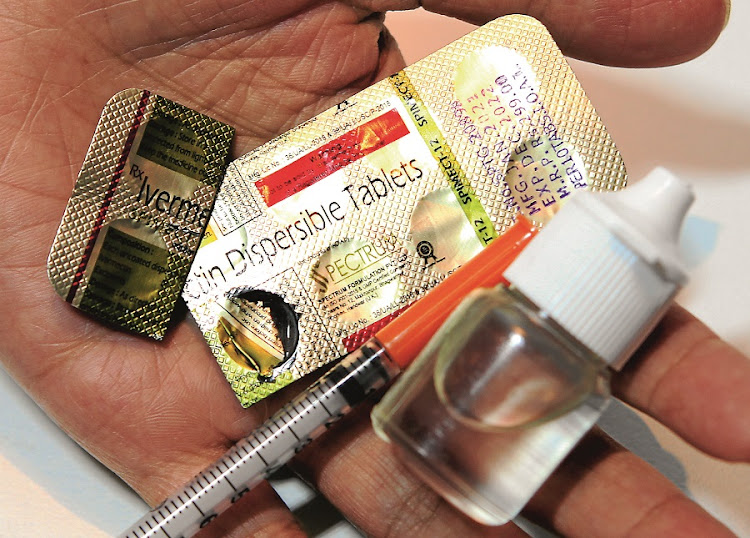 So said the US Food & Drug Administration (FDA) this week in a belated attempt to dissuade Americans from swallowing veterinary Ivermectin in the hope that it will protect them against Covid.

Also insanity, such as that vaccines contain a microchip. Or that 5G cellphone towers spread Covid. Or that the pandemic, whose death toll by the time it is done — if indeed it is ever done — will probably exceed that of the 1918 flu epidemic, is a hoax.

While there are Ivermectin preparations authorised for human use — but whose efficacy against Covid remains scientifically unproven —? using concentrated Ivermectin meant for four-legged mammals must, surely, fit the definition of insanity?

Of course, the FDA’s warning is likely to only cue further howls from the scientific authorities with degrees from WhatsApp Medical School, about the "New World Order" trying to hide a cheap cure for Covid, just so that Big Pharma can make billions from experimental vaccines.

There used to be a killer vaccine for wilful ignorance. It was called natural selection.

Trouble is, the science that all these lunatics say is being used against "us" by evil billionaires and murky devils such as the FDA, is exactly the same science that gave us the edge on nature which, essentially, wanted all humans dead before they reached 50.

Given the safety profile of Ivermectin, there is nothing to lose and there's a good possibility of saving many lives and slowing the pandemic
Opinion
11 months ago

Even Merck, the drug’s owner, is sceptical of its usefulness against the coronavirus
World
11 months ago

Covid vaccines are among the hottest commodities in the world, as manufacturers can’t produce enough jabs for everyone. The Bhekisisa Centre for ...
Features
1 year ago
Next Article