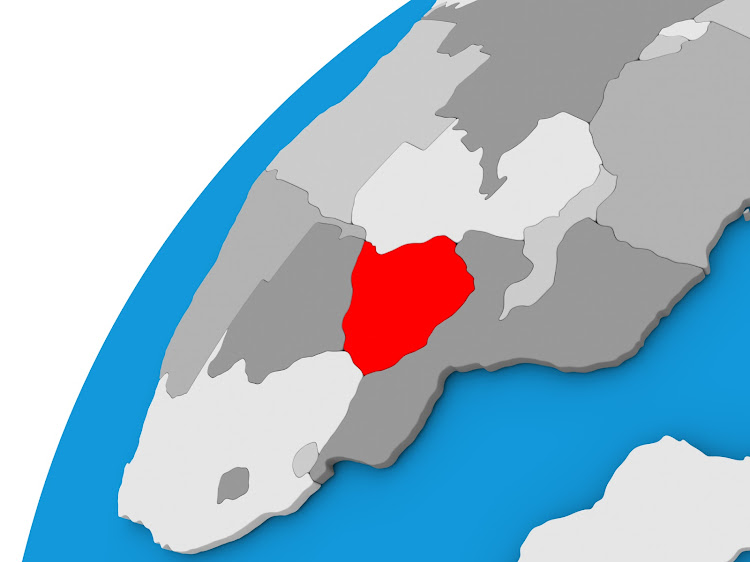 Zimbabwe is negotiationg a new deal to continue importing power from South African utility Eskom to make up for shortfalls in generating capacity at its Kariba hydropower station, the energy minister said on Monday.

In January last year Eskom agreed a one-year deal to sell up to 300 megawatts of capacity to Zimbabwe, which was facing biting shortages of electricity caused by low water levels in the Kariba dam. Generation capacity fell to a low of 275 MW from 750 MW, causing widespread blackouts.

Samuel Undenge told reporters after a meeting between Eskom and state power utility ZESA Holdings that the two utilities were still discussing how much Eskom would supply to Zimbabwe, adding that imports would be paid for upfront.

"I don't want load shedding (scheduled power cuts) to return and we have been assured of continued support from Eskom so that we continue to have the country supplied with power," he said.

Undenge said customers should pay their bills to ZESA, to enable the company to settle its Eskom debt, which stood at $40 million at the end of February.

ZESA is owed $1 billion in unpaid bills by customers, including government departments.

Read these top writers on BusinessLIVE Premium today
Next Article

1.
Vietnam cans Russian nuclear deal: A lesson for ...
Business
2.
Why South Africa is still on the road to a junk ...
Business
3.
Meet Adila Chowan - the woman who brought down ...
Business

1.
Vietnam cans Russian nuclear deal: A lesson for ...
Business
2.
Why South Africa is still on the road to a junk ...
Business
3.
Meet Adila Chowan - the woman who brought down ...
Business