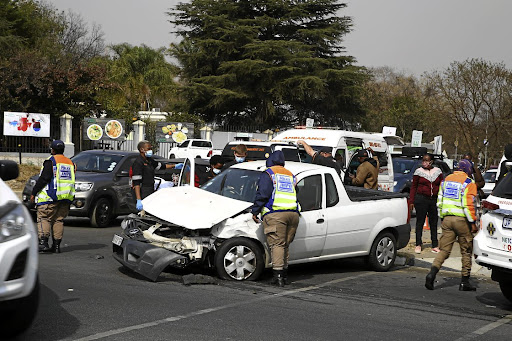 "Drink and Drugs at the Wheel" (Fox, January 27-February 2) refers.

It is amazing to me that nobody ever mentions the obvious and most important cause of motor collisions on the national roads: overtaking in the face of oncoming traffic. Heavy trucks overtake one another, cars and minibuses overtake slower traffic, ignoring solid white lines, overtaking on blind rises and often forcing oncoming traffic to slow or move off the road if they wish to avoid a collision.

This goes on all the time, and I personally witness it each year on the N1 and N12 to Cape Town. The only way to stop such behaviour is to have roving police vehicles, marked and unmarked, to stop and arrest the offenders immediately. Instead, all we get is the pantomime of police cars parked in the shade at the side of the road.