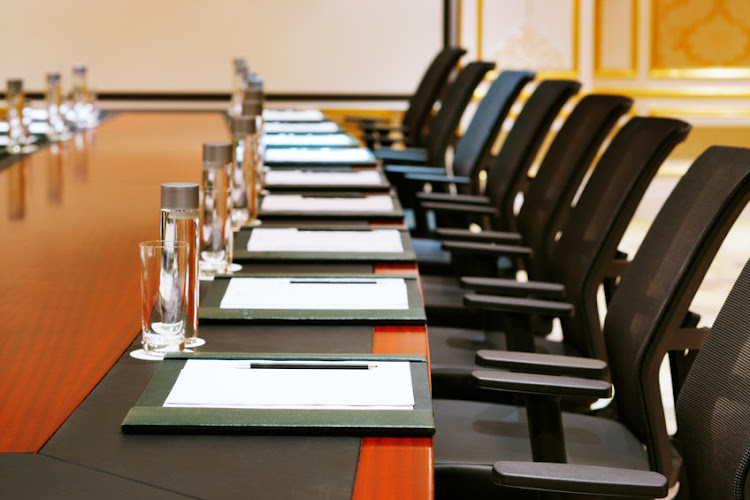 If there is one particularly disturbing element to the lawsuit which Sipho Pityana has brought against the SA Reserve Bank, in which he accuses it of insidiously torpedoing his chances of being picked as Absa’s chair, it’s that so much conniving has taken place behind closed doors.

The distinct impression created by Pityana’s court papers is that the corporate sector is frequently less than honest about the skulduggery that has taken place.

For example, it now turns out that when Pityana resigned as chair of AngloGold Ashanti in December, the backstory wasn’t anything like the bland statement that was ultimately released. Instead, Pityana had been accused of sexual harassment, and the board itself was at war over its handling of a sign-on bonus for former CEO Kelvin Dushnisky.

Yet none of this was disclosed in the notice announcing his resignation. And it would have stayed buried had this not gone to court.

It’s an indictment of the lip service paid by boards to "transparency", and an indictment of every company that says a director resigned for "personal reasons", when this is far from the truth.

While not every disagreement ought to be published, boards that send out deceptive statements do a disservice to investors. This is how to destroy, not build, confidence in corporate governance.

Sipho Pityana has laid bare what happened behind closed doors in Absa’s efforts to appoint a new chair, filing a lawsuit against the Reserve Bank ...
Opinion
9 months ago