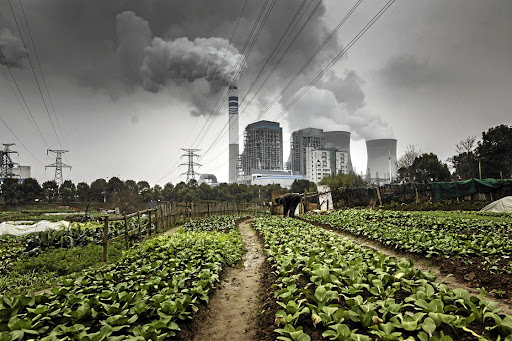 Power shortages across at least 10 Chinese provinces risk weighing on the country’s GDP as factories have had to cut output. Provinces are struggling to meet the government’s strict carbon emissions targets at the same time as coal prices have risen. Investment bank China Renaissance says the electricity squeeze could cut GDP growth by 0.1%-0.15% in the third and fourth quarters.

Signs of a global energy crunch have pushed oil prices above $80 a barrel for the first time in three years, as markets grapple with the prospect of widespread fuel shortfalls heading to year-end. This week’s rise brought the price of crude almost 55% higher for the year to date. A shortfall in global gas production, along with China’s drive to cut down on pollution from heavy industry, is expected to push crude higher as industries shift to using oil to generate power.

ANJANI TRIVEDI: Evergrande may be a harbinger as cash crunch hits China's SMEs

DESMOND LACHMAN: What Deng Xiaoping and his cat would do in SA