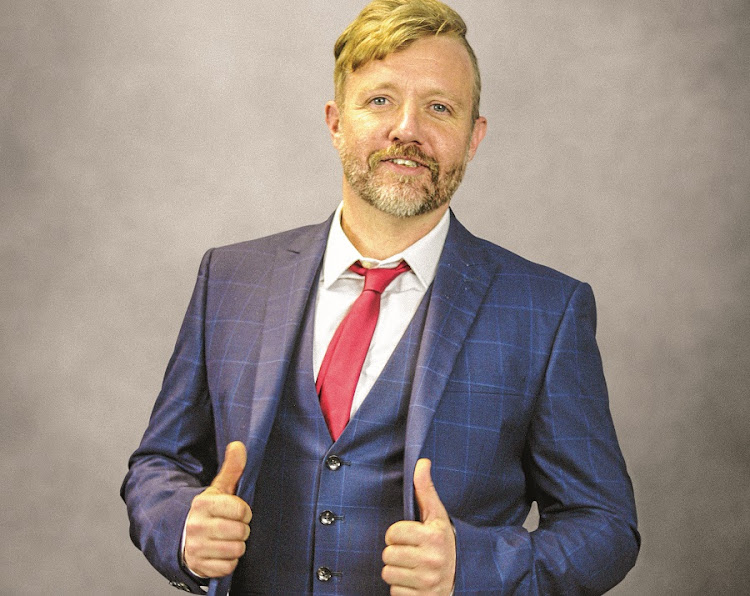 Highest energy wins. Business is all about creating momentum, fair exchange and energy. People don’t say no if you get them excited about the chance to be part of something great!

At the age of 15 I was allowed to start working. The only place that would take me was a restaurant called Swiss Chalet, which hired me to wash dishes. I stayed in that position for a year and a half before graduating to fry guy and eventually became head chef.

I came from a single-income family, so there was never any money for luxuries and new clothes. My mother didn’t know I had been working. So on the day I got my first pay cheque I felt like a millionaire even though it wasn’t much. I was living in Canada at the time, so I bought an awesome pair of snow boots to keep me warm.

Think with your feet and not with your head. You can spend all your time thinking and no time doing. Want to succeed? Get walking. Maybe you walk 100km in the wrong direction, but then you will know what way not to go and will be closer to your goal.

The education system. Having access to information is everything. I cannot stress enough the importance that one should place on self-improvement and continuous willingness to learn. Education teaches you about the fundamentals and gives you the basics on which to survive.

If my CFO is reading this, I hope he is sitting down. Only joking, but in all seriousness, like all successful entrepreneurs, we will all tell you the same. There is no success without the understanding of failure. And if we can use the cost of a failed investment to help point us in a new direction which enables us to win, was it really a failure or just expensive school fees?

It was 2008, the market had just crashed and the UK company I was working for had been wiped out. They paid me half of my pay cheque and I was facing a grim future. I used the money to buy a laptop and a hard phone, and put a deposit on a small office and paid for some leads. I started my first debt management company with less than £1,500. I slept in the office and ate once or twice a day for three months, but it turned into the momentum that got me to where I am.

I would start with reforming the education sector and police force. I would privatise the utilities such as energy and I would certainly try to go green and make SA an investment hub of the world like Malta and Mauritius.