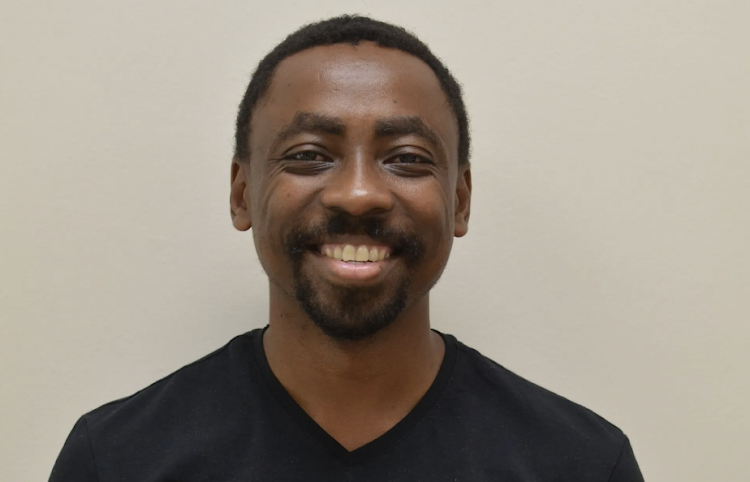 There is plenty of water in northeastern Limpopo, but not much of it is available to the people living there.

In 2021, villagers living on the edge of the Nandoni Dam protested about the lack of water supply. The Hawks, the Special Investigating Unit and the department of water & sanitation are trying to trace missing millions from the Giyani bulk-water scheme, launched with grand ambitions in 2014.

More than 300km of pipes were supposed to connect the dam’s water to 55 villages. More than R3bn has been spent, and it’s expected that another billion or so will be needed to complete the scheme.

But in the meantime, an entrepreneur from a village west of the dam has combined his chemistry education with 14 years of experience in water research and development to create a company that is active in and beyond Limpopo, using the shells of macadamia nuts to filter water.

Mafumo grew up in Shayandima, a village near Thohoyandou, and remembers selling his uncle’s "special punch" to pay school fees as his first bid at entrepreneurship. At the Cape Peninsula University of Technology (CPUT) he and a friend set up Green Solutions, but the goal of providing environmentally friendly solutions to business never materialised. "The only thing we ever really did was tutor kids to make extra cash," says Mafumo.

While studying for a BTech in chemistry at CPUT, Mafumo had a spell as an intern producing water for a nylon factory in Bellville. His first job was with the City of Cape Town "ensuring that the city could respond to water shortages" and these experiences ignited a spark that’s still burning. 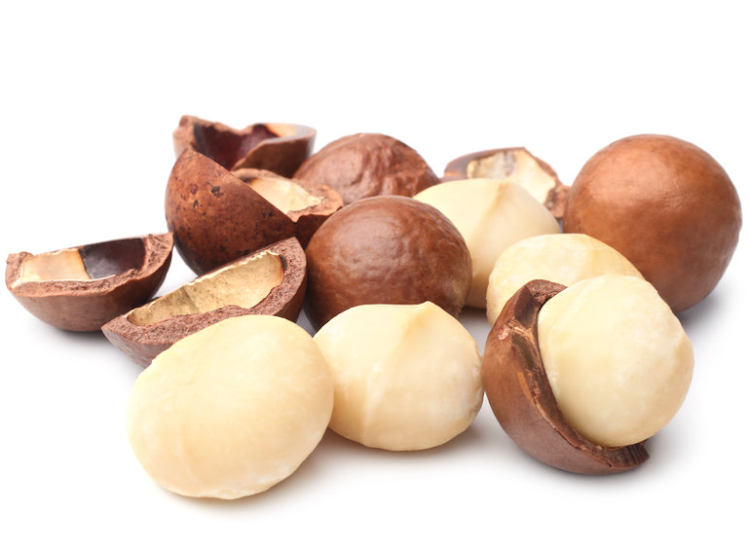 His third, decisive stab at entrepreneurship came when he left the City of Joburg’s employ to start Kusini Water. "In the first year my mother didn’t know I had resigned from Joburg Water," he says.

Kusini’s two-part filter takes out any impurities bigger than 0.01 microns. An activated carbon block in the centre of the filter (made from macadamia nut shells that absorb chemicals like chlorine and pesticides) is paired with a porous polyvinylidene membrane. The staff complement includes a mechatronics engineer and a chemical engineer.

On how he came to choose macadamias, he says: "We used to use a whole host of materials; this is just an evolution of that."

Off-waste shells are sourced from co-operatives and small-scale Limpopo farmers who benefit from Kusini making the expensive cracking and processing machines available to them close to their farms, saving long trips to towns like Makhado.

The company’s solutions range from a large-scale plant that can process upwards of 10,000 litres an hour to the Kusini water box (a shorter-term or emergency solution to a water crisis) and the Kusini kiosk.

While a high-capacity plant might be erected in partnership with a large company like Anglo American wanting to assist a community where it operates (Burgersfort, for example), the kiosks operate like water ATMs in townships. Kusini has five of these across the three northern provinces but plans to roll out a further 20 in 2022. 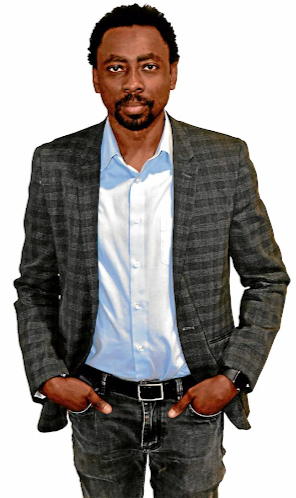 The kiosks have the additional benefit of providing income for Kusini’s "water champions", locals trained to run the kiosks. Another income stream comes from subscription services.

Winning a pitch competition run by the Gordon Institute of Business Science was the first seed money that made the company possible. "That gave us a huge break, with a small amount," says Mafumo.

Now the focus is on breaking macadamia shells and getting clean water to as many people as possible.

Mafumo grew up in the Levubu valley, which has been a leader in macadamia nuts for decades. The total value of SA’s annual production of macadamias has soared from R32m in 1996 to about R4.8bn in 2021. Not surprisingly for a product where the global market is booming, 98% of SA’s product is exported. More than 5,300 new hectares were planted with macadamia trees in 2020.

The clean-water shortage is not going away. And with the volumes of macadamia shells certain to rise, Mafumo and Kusini should have clear water ahead.

As a child of farm workers in the Western Cape, he dreamt of buying his own farm. Now that he has done this, he has not stopped dreaming
News & Fox
3 months ago

Patel shoots down calls for suspension of poultry ...