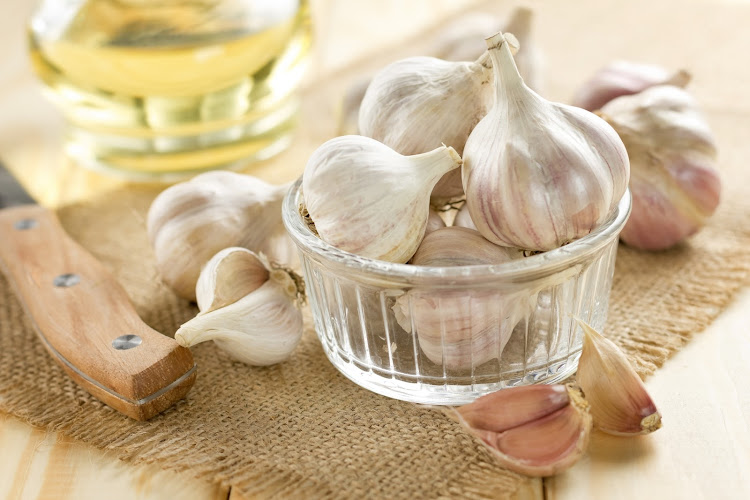 Garlic is being banished by leading chefs in New York. Picture: 123RF

With the Franschhoek Literary Festival coming up next month, there was a reminder in the Financial Times that some books are for the road.

The biggest destroyers of books are publishers, wrote Mia Levitin. Part of an unsold print run is “remaindered” (sold at a discount), and the rest is recycled (pulp to pulp). “A few return to earth, in their own way: some 2.5-million pulped Mills & Boon romance novels were used to surface the M6 motorway in the English Midlands.”

With summer drawing near in Europe, beachgoers in the Spanish city of Cadiz might be in need of more sunscreen. Nudism has been decriminalised on the city’s beaches.

José María González, the mayor, has divided local opinion after winning a vote to abolish the law enabling police to stop naturists. The change has met opposition, including from people who say the city should exclude nudism on some beaches, especially those used by families.

A revolution is under way in fine Italian dining rooms across New York and patrons can smell it in the air. Or rather, they can’t.

Garlic, a staple of Italian cooking in the city for at least a century, is being banished by leading chefs. At Nello, a chic spot in Manhattan, the owner, Thomas Makkos, told the New York Post: “My customers thanked me. Imagine eating a meal with garlic and putting your mask on.”

Similar edicts are being enforced elsewhere as chefs have declared that they are seeking to limit, or at least tone down, the use of garlic on their menus.

The power of the smudgy sandwich spread is reflected in the latest piece of publicity for it — in The Economist, no less
News & Fox
3 weeks ago

Schabir Shaik, the Durban crook and Jacob Zuma bagman who escaped a long prison term thanks to a sympathetic parole board, is a regular at one of the ...
News & Fox
1 month ago