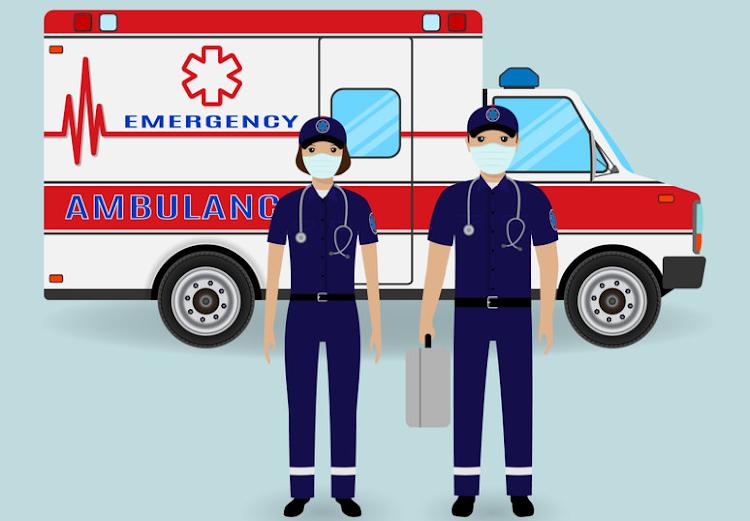 Life has not been kind to Donald Trump since he lost the US presidential election, but last week the fates smiled on him. He hit a hole in one while playing at his International Golf Club in West Palm Beach, Florida.

On the seventh hole, playing 181 yards into a slight wind, he hit a five iron that sailed onto the green, about five feet from the pin, bounced twice before settling in the hole. Perhaps he was inspired by his playing partners, one of whom was Ernie Els. Ever modest, Trump said his partners were “great tour players” but on that hole their swings were not as good as his.

It’s tradition in many places to brings flowers as a tribute to those who have left us tragically young, such as Princess Di, the football fans at Ellis Park, Hillsborough and, more recently, Yaoundé in Cameroon where eight people died in a stampede at the Olembe Stadium during an African Cup of Nations game between the home team and Comoros.

At Shane Warne’s memorial service in the cavernous Melbourne Cricket Ground last week, the tributes, along with the flowers, were very different: stubbies of beer (dumpies in our lingo), champagne magnums, packets of darts, cricket balls and even pies — the Aussie cricketer’s favourite food.

The Lake District in the mountainous northwest of England, which has history going back to the Ice Age, is about to enter the Space Age.

The peaceful area, often associated with poets and writers from William Wordsworth to Beatrix Potter, may soon have its quiet shattered by the scream of an engine rising from the valley floor — the world’s first jet-pack paramedic.

The national park is to trial paramedics using jet suits to reach casualties and give first aid before a helicopter or ground crew comes to the rescue.

The Suez Canal, where one of the world's largest container ships got stuck last year, is being widened and deepened so that this does not happen again
News & Fox
2 months ago

Keep an eye on the moon next month, it's going to be hit by an out-of-control Elon Musk rocket
News & Fox
3 months ago

Toyota, with 2.3-million sales, has toppled General Motors (2.2-million) as the top carmaker in the US for 2021
News & Fox
4 months ago
Next Article