Rather than hurling abuse at the courts, SA’s tax advisers ought to do a little more introspection 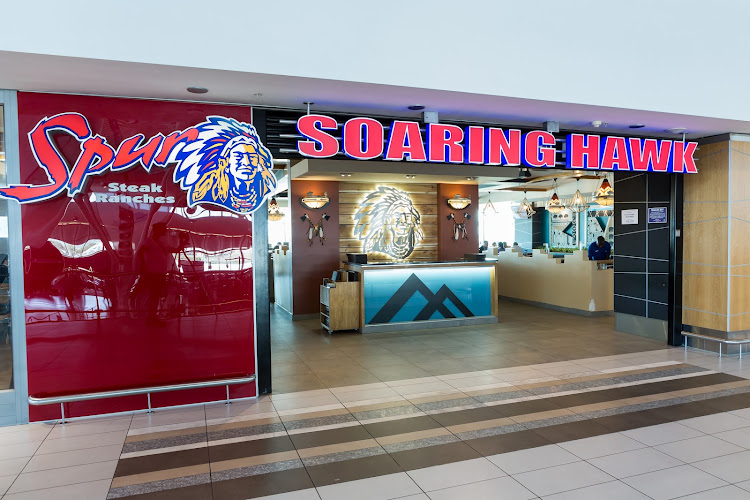 The court judgment last week, in which the commissioner of the SA Revenue Service (Sars) prevailed over restaurant group Spur, has drawn sharp criticism from a number of self-appointed tax experts. It is a sign, they say, that the standard of tax jurisprudence from our courts has deteriorated markedly.

It is nothing of the sort.

The fact is, complex tax disputes invariably lead to controversial outcomes. This has been the case forever — ever since courts first intervened in the battle between taxpayers and revenue authorities.

Just in the past 15 years, tax advisers or tax law academics have taken issue with various rulings. Two such instances were the Founders Hill case (involving land sales by an arm of AECI) and the Capstone case (involving an entity owned by former Steinhoff CEO Markus Jooste), which dealt with the distinction between capital and revenue. Equally, a case involving NWK, which dealt with a tax avoidance scheme, also illustrated that in many cases, the "experts" don’t properly understand basic tax concepts.

But in the Spur case, the criticism was more intense. Briefly, the case concerned whether Spur’s R48m contribution to an employee share incentive scheme could be considered tax deductible on the grounds that it was an expense incurred "in the production of income". Was this income, in other words, sufficiently connected to the income-earning operation to be tax deductible?

In 2019, a full bench of the Western Cape High Court said Spur could claim this deduction, and a minority said no. So Sars appealed to the Supreme Court of Appeal (SCA), which overturned that ruling last week and found against Spur.

The structure was this: Spur had created a discretionary trust in which it was the sole capital and income beneficiary. Six years later, the trust deed was amended to allow the participants to benefit from dividends received by the trust, though Spur remained the sole capital beneficiary.

The trust then incorporated NewCo and participants were offered the chance to buy ordinary shares in NewCo at par value. However, they couldn’t sell their shares for seven years, and if they resigned from Spur, they forfeited their shares.

Spur then contributed R48m to the trust, which used this money to buy preference shares in NewCo, which paid out dividends at 7.5% a year. In turn, NewCo would use the money it received from selling the preference shares to buy ordinary shares in Spur.

Spur argued that the purpose of the scheme was to incentivise key staff to be efficient and productive, and remain in its employ — hence the right to deduct R48m from its tax bill.

The SCA disagreed. It held that there was only an indirect (and thus insufficient) link between Spur’s expenditure of R48m and any benefit it got from incentivising staff. While Spur argued that the benefits to staff lay in the potential growth in the shares — which is why the R48m was essential to the incentive — the court said this link was too distant.

At the very least, the way in which this structure was conceived sailed close to the tax deduction wind, so it would be wrong to dismiss the court’s finding as "ignorant". To the contrary, it is entirely questionable whether the structure created by Spur was sufficiently linked to the earning of income to qualify for a deduction.

I should point out that judge Boissie Mbha, who penned the judgment, has a postgraduate qualification in tax. Of course, it doesn’t help that the days when courts benefited from the advocacy of tax experts like David Meyerowitz, Eddie Broomberg and Peter Solomon are behind us. Nonetheless, this was still a well-reasoned ruling.

What the Spur ruling does show, however, is that the tax adviser community ought to be more self-reflective before it hurls abuse at the courts.

Spur: drive through and eat up

Plenty of pivoting has helped Spur back to earnings growth, and Cyril’s lockdown level 1 largesse is a major boon
Money & Investing
7 months ago
Next Article