The FM speaks to Steven Cohen, MD of Future TV 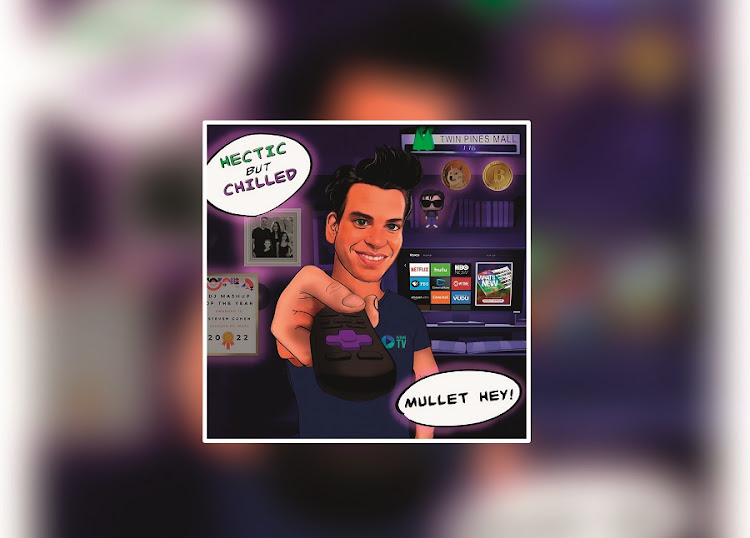 Describe your product with as much enthusiasm as you have for it.

R800 — which bought lots of CDs and a CD player with a double tape deck and high-speed dubbing.

Don’t try be someone you are not. Be yourself, and make your passion your business.

Focus on what’s important to make South Africans happy rather than making them frustrated.

I made a music mash-up of Bruno Mars and Michael Jackson and Bruno Mars loved it. Got almost 1-million views on YouTube — woohoo.

My wife. I was chosen out of 10 mates and I was the lucky one.

I am my own worst enemy.

Dude, one day you are going to make waves.

Focus on the amazing potential of South Africans. Work for the people — not against them.

The FM speaks to Grace Harding, CEO of Ocean Basket and spokesperson for The Restaurant Collective
Money & Investing
1 month ago