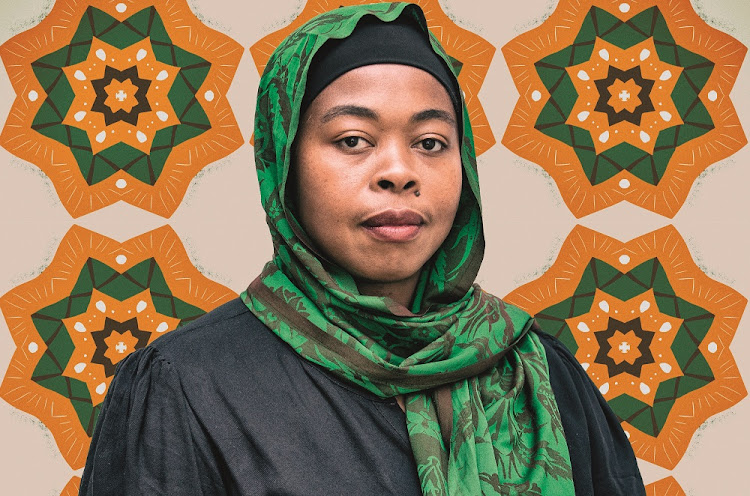 If it is too good to be true, it probably is. Most importantly, know when to walk away.

I was a graduate engineer.

It was for R8,500. I used some of it to buy groceries for my mom. We went to Checkers and filled the trolley with food items. With the rest I bought second-hand essentials for my rented apartment and saved up what I could salvage after I had deducted  monthly expenses.

Everything is politics. Just don’t get yourself entangled in others’ political agendas. Create your own platform.

I would address crime,  as well as our education systems that no longer serve us well. I am torn between those two. It would be interesting, though, to study the effects of education, income, and unemployment on criminal behaviour.

I wouldn’t say worst mistake — risky, maybe. I started playing with stock markets when SA equities were thriving, and made a few cents. I then reached what I call “amateur investor fatigue”. I  became drained and couldn’t keep up with the day-to-day business and the markets’ volatility, so I took all my profits and invested them in one stock. I saw flames! I kept telling myself: “Well, at least it is not a capital loss; don’t get emotional; just stay; how bad can it really get from here?” Luckily, it paid off to keep that stock for the long haul, but I vowed not to put myself through that ever again.

What’s the best investment you’ve ever made?

I bought Naspers when the share price was below R100 and sold it at about R340.

It would have to be a lesson I learnt from my then 12-year-old son: “Not everything that is felt should be said.” The ability to control one’s emotions during difficult conversations is a daily battle for me.

I would wield my powers to reinvigorate the government, and  begin by getting rid of dead wood. This would be a start, but it is not enough. We need a government that has a focus on national interests, which means abandoning policies that no longer serve the citizens they are meant to protect.

The FM speaks to Grace Harding, CEO of Ocean Basket and spokesperson for The Restaurant Collective
Money & Investing
1 month ago

We question Simon Ellis, CEO of SmartWage
Money & Investing
1 month ago
Next Article