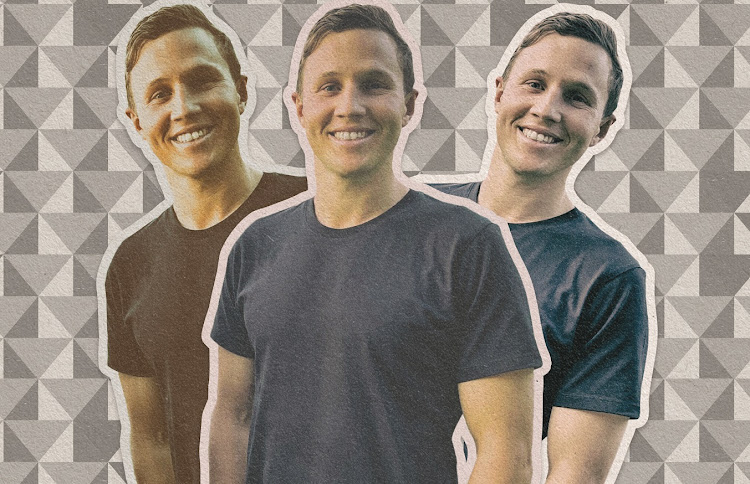 I began my career at Deloitte in London. But the first time I made some money was when I started a tutoring business in my second year at Stellenbosch University. I gave first-year students lessons in accounting and theory of interest (an introduction to finance).

The amount was very small. Unfortunately I didn’t spend it on anything interesting — probably on buying more  milk and Milo, my two favourite things.

Early on in your career, learning is better than earning. Don’t take the job that pays the best. Take the job that is going to help you learn. Work with inspiring people, in a field or a job you are really interested in.

Education. Most of our biggest problems can be solved if we fix this.

I’m quarter Norwegian. My grandparents came out to SA in the 1930s due to the famine sweeping Norway at the time.

A friend told me about a company in Australia  that was about to bring out an amazing new medical device that would revolutionise the industry. He said the share could rise 20 times in 12 months. The thought of what could be got the better of me and I convinced some friends to invest, without  much of a due diligence probe. Needless to say, nothing materialised, and everyone lost their money. In retrospect, with a small amount of investigation we would have been able to tell it was a bad idea.

I was lucky enough to be an early investor in Revolut, the UK’s largest neo bank [digital bank without branches], which has more than 16-million users.

You can do anything, but you can’t do everything.

We all have something we’re really good at — what I call our “genius zone”. Find out what your genius zone is as quickly as you can and then double down on it.

I was an accountant before this. I liked it, but I didn’t love it. Now I’m trying to become a successful entrepreneur. I love what I do and feel energised by the problems we’re solving every day. There is a small part of me that wishes I could have been a talented musician, but unfortunately I’m not sure I’m gifted enough.

Stamp out corruption and double down on education. Take the approach Singapore did in the 1970s. The island state’s  success says a great deal about how a country with virtually no natural resources can create economic advantages with influence far beyond its region.

The FM speaks to Lytania Johnson, chief risk officer for retail and commercial at FNB
Money & Investing
1 month ago