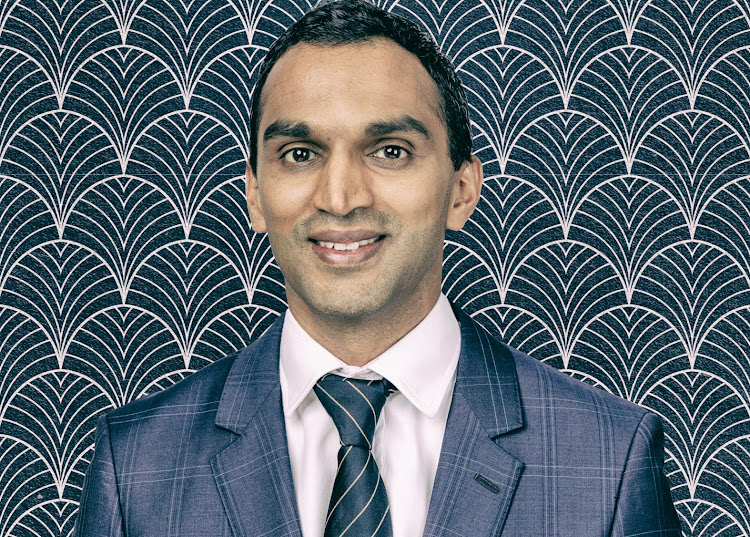 Spend time considering what could go wrong, and understand the downside risk in a range of scenarios.

I was a casual waiter in an Asian restaurant while still at high school.

In formal employment after university I was paid R7,500 a month. I made monthly contributions to my parents as rent while I still lived at home. I don’t recall buying anything special with the balance other than more formal wear for work.

That it is  OK to make mistakes, but when you do, make sure you own up to them. It builds strength of character and credibility over time.

The unemployment crisis. I am aware that this is a magic-bullet answer, as the crisis is a symptom of other structural issues facing the country.

I am a minimalist in many aspects of my life, and I find that liberating. I don’t advertise it, though.

Not reading enough from an early age. As for a financial/hard-asset investment mistake, it was buying and selling the same property within a few months for personal reasons. It led to high friction costs.

I bought shares in Phuthuma Nathi (a MultiChoice broad-based BEE entity) after its over-the-counter listing. I think there is always some luck in any investment; however, the shares traded at such exceptional value that it made the investment too attractive to ignore.

Always remain humble — often your success is partly a function of some luck or privilege that you don’t directly acknowledge.

That life is less about having all the answers and more about the process of getting to them.

For the longest time while at school I wanted to become a doctor. But I later got interested in the stock market after my dad told me about his experience during the 1987 market crash (also known as Black Monday).

The FM speaks to Lytania Johnson, chief risk officer for retail and commercial at FNB
Money & Investing
1 month ago