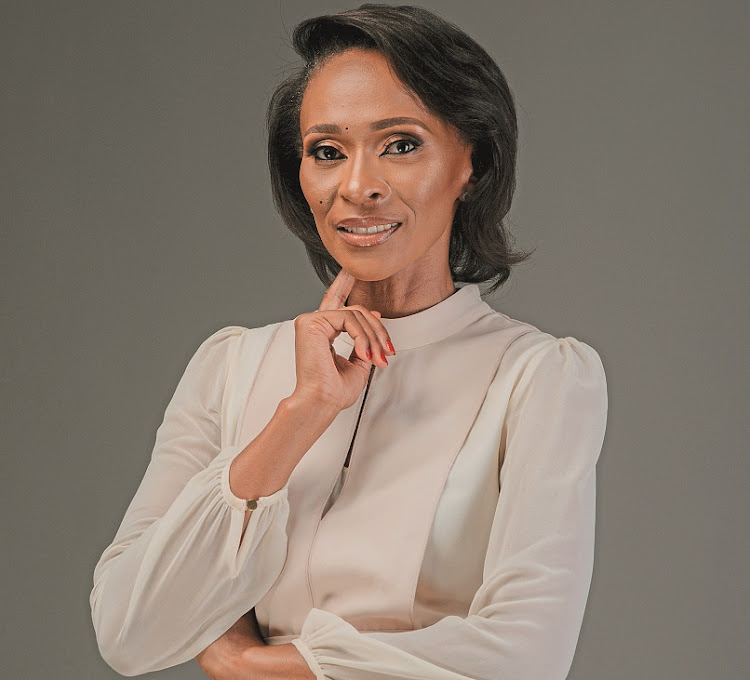 Have the attitude of “It’s a marathon, not a sprint”.

That it’s OK to not have all the answers, most experiences are useful in the long term.

I would ensure all children have access to quality education, and access to the internet from home.

I have successfully run and completed several international marathons.

In my twenties I invested in property and took on far more than I could handle and suffered as a result.

It has to be in property, the hard-earned lessons paid off and there was no luck involved.

Practise gratitude and be grateful for every stage. I have found that the concept of “making it” is always in the future, the important thing is to appreciate how far you’ve come.

It’s OK, in the fullness of time, things make sense.

Thankfully not. Though my career journey has not been smooth, I instead got many signs that the choice I made is the right one.

I would find a way of supporting black professionals in the different roles both in the private and public sector, especially at the C-suite level. More success in this area would give confidence to those starting out.

The FM speaks to Lytania Johnson, chief risk officer for retail and commercial at FNB
Money & Investing
3 weeks ago