In the swamp of Twitter, a sophisticated and expensive operation is stirring up anger 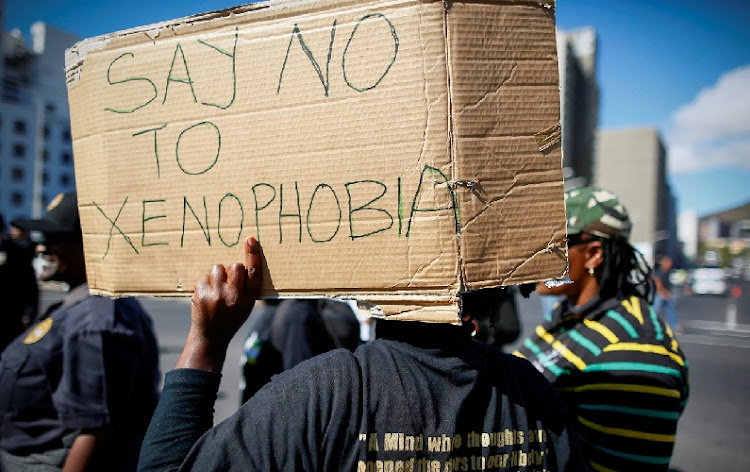 In 1996, a Rwandan former child soldier named Kennedy Gihana wrapped his matric certificate in plastic, taped it to his chest and started walking to SA.

Many months and 5,000km later he trudged into Joburg. He had nowhere to live, no job, no food. No prospects.

He lived on the streets and slept in parks. He found work as a security guard. After some time, he had saved enough money to start studying for a law degree at the University of Pretoria. Still homeless, he sometimes slept in the university library until someone heard about his plight and organised him a room.

He graduated in 2011 with a master’s degree in international law.

For every Gihana who gets a book written about him (Rat Roads by Jacques Pauw), there are dozens whose stories of hardship and bloody-mindedness will never be heard.

Certainly not in the swamp of dog-whistle xenophobia on Twitter, where the account of a faked person named uLerato Pillay is, along with dozens of other accounts, stirring up hatred of all foreign people in SA.

The Centre for Analytics & Behavioural Change did a deep investigation but was unable to find out who is behind this sophisticated and expensive operation.

uLerato says in "her" bio: "Thicker skin than a Rhino, a lot of the undiserved stick •Politicaly Incorrect •Three things cannot be long hidden: the sun, the moon, and the truth."

Or the real names of those backers behind loathsome campaigns that disseminate hate like droplet-spread Covid-19. Bell Pottinger, anyone?

Gihana, of course, would know better than many just how dangerous this is. In its short and foul existence, the announcers of Radio Mille Collines spread a message of hatred against the Tutsis of Rwanda, culminating one night with the exhortation to "cut the tall trees" — the signal for the killing to begin. Three months later 800,000 people were dead.

The fake Tracy Zille account, linked to an EFF official, shows how disinformation can be used on social media primarily to make money, but also to ...
Features
9 months ago
Next Article

CAROL PATON: ANC deployment at heart of its failure to ...

Long 4 Life hints at possible unbundling as it looks ...