A good week for Herman Mashaba 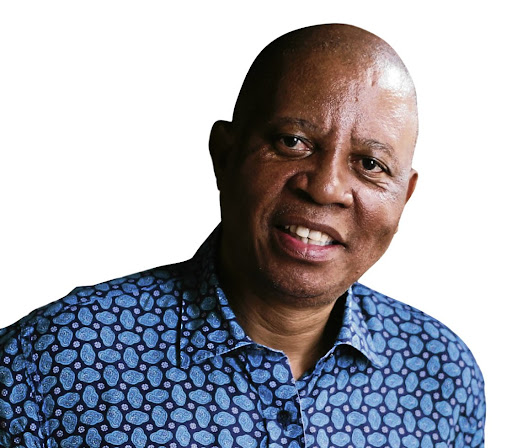 You have to hand it to Herman Mashaba. It’s not often a political party comes out the starting blocks quite so dramatically. Analysts suggest Mashaba’s ActionSA, launched just a year ago, is set to be the fourth-biggest party in Gauteng once the votes are tallied. This poll was always going to be something of a referendum on the failings of the bigger parties. But to cut into both ANC and DA support as ActionSA has done is sure to have left Mashaba smiling — and, one presumes, enjoying a solid surge of schadenfreude. 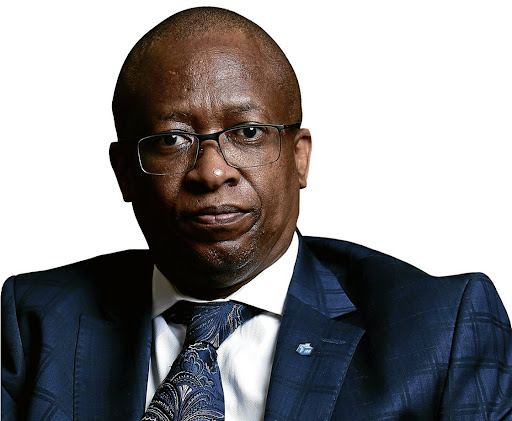 In a fraught poll, an electoral authority needs to bring its A-game. Instead, media on Monday reported an IEC official was arrested for alleged ballot stuffing; another was fired for opening a ballot box; voter management devices were said to be faulty; and (registered) voters were turned away because their details didn’t reflect on the voters’ roll. Chief electoral officer Sy Mamabolo has come out swinging for the IEC. But after an Afrobarometer report put trust in the institution at just 36%, such slips will have done its credibility no favours.

Undertrained and ‘incompetent’ presiding officers have been a problem raised by parties, while there has been an arrest for ballot-stuffing by an ...
National
6 months ago

Growth in support of smaller players and low voter turnout hits ANC, DA and EFF
Politics
6 months ago
Next Article