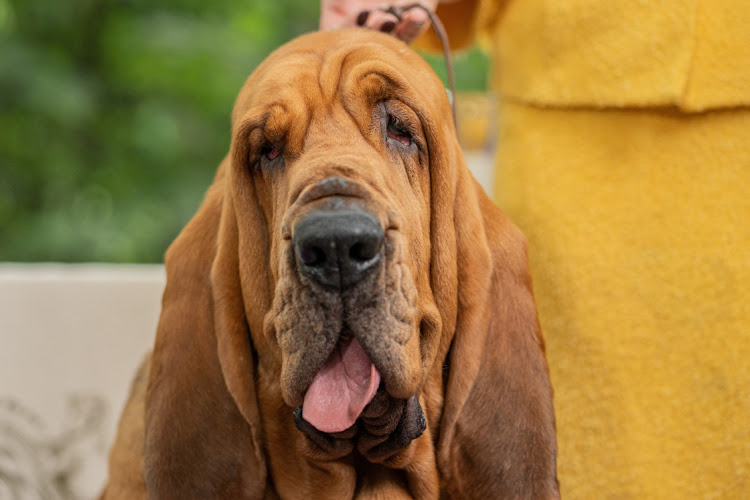 It was a good week for dogs. In New York, a wrinkled, heavy-jowled Trumpet became the first bloodhound to win the Westminster Kennel Club Dog Show, nosing out a crowd of rivals that included a fluffy Siberian Samoyed, a Maltese poodle and a German shepherd. And in London, the law firm Slaughter & May allowed staff to bring their dogs to work in an apparent attempt to lure workers back to the office.

2. Fat in the firing line

Vladimir Putin has a new heavy to lead his troops in Ukraine, according to three British tabloids. Maj-Gen Pavel (no first name), who is 67 years old and weighs 127kg, was brought out of retirement to beef up Russia’s military. Pavel is reportedly a veteran of the Soviet Union’s disastrous war in Afghanistan and eats five meals a day, washed down by a litre of vodka. He needs two sets of body armour to cover his girth.

3. Going up as oceans rise

The Maldives is planning to create the world’s largest floating city as a solution to the threat of climate change facing low-lying countries. The government has teamed up with a Dutch developer to create a 2km² floating city in the Indian Ocean. As sea levels rise, so will the city. It is 10 minutes by boat from the capital, Malé, and is intended to provide homes and amenities for up to 20,000 people.

Pretoria’s Thaba Tshwane military base is one place where you might expect good discipline. Not so, says Major S Bapela of the military police ...
News & Fox
1 month ago