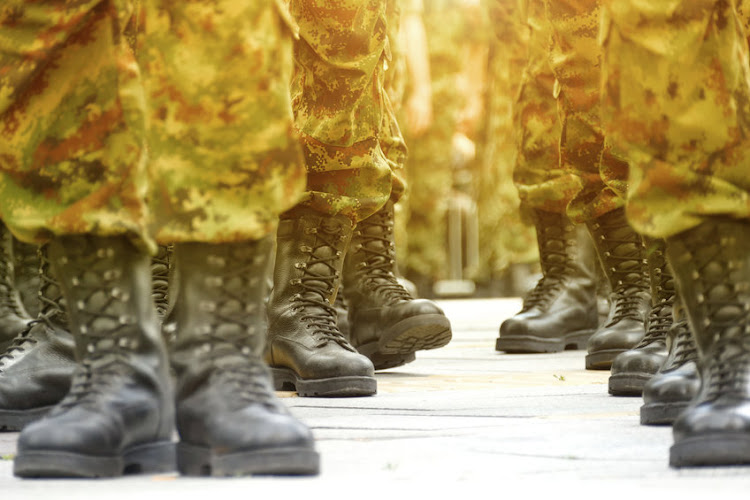 Pretoria’s Thaba Tshwane military base (formerly Voortrekkerhoogte) is one place where you might expect good discipline. Not so, says Major S Bapela of the military police division, who cited a list of crimes being committed there.  These range from subletting, illegal shebeens, drugs and drug trafficking, cable theft, prostitution, burglary and theft, assault, domestic violence, reckless and negligent driving, immigration contraventions, robberies, damage to state property, and fraud and corruption.

Andres Valencia, 10, of San Diego, California, has been dubbed the Little Picasso after taking the art world by storm. The art prodigy was influenced by Pablo Picasso and cubism from the time he first picked up a paint brush, when he was five. He will make his global auction debut this month but has already sold some of his art for tens of thousands of dollars.

Lover comes in from the cold

An author writing under the pseudonym Suleika Dawson is to publish an intimate memoir of her long affair with spy novelist John le Carré (David Cornwell). The Secret Heart is billed by the publisher as a portrait of Le Carré “by the woman he kept secret for half his life”. She worked as his researcher and helped with his audio books.

When Mozambique decided to pay its army in cash in March, 7,000 soldiers did not pitch for pay parade
News & Fox
2 months ago

A man on trial for his wife’s murder in the US had been studying the Oscar Pistorius case, according to detectives
News & Fox
3 months ago
Next Article

Sasol gas hike will take bread from the poor, industry ...

Relief over US inflation drives rand up the most since ...

Avoiding the greylist is not up to the Treasury alone, ...