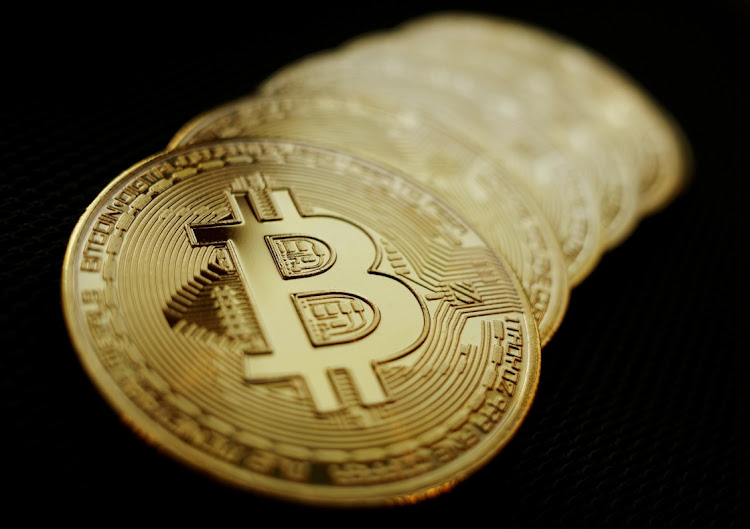 Lawyers hired by disgruntled investors last week claimed that more than R50bn in cryptocurrency had vanished from SA investment platform Africrypt. But the brothers accused of making off with the tokens told The Wall Street Journal that less than $5m (R71m) is missing. Raees and Ameer Cajee, the founders of Africrypt, have skipped the country, they say, because they have received death threats. This week Raees Cajee told the US publication that the firm’s portfolio was never remotely as big as has been alleged. "At the height of the market, we were managing just over $200m," he said.

New research suggests that a mix-and-match approach to vaccines will offer good protection against Covid. A UK study has looked at using different brands of the jab for first and second doses. It looked at the efficacy of two doses of Pfizer, two of AstraZeneca and one of each. All combinations worked well.

The trial results also hint that people who have already received two doses of one vaccine could have a stronger immune response if they were given a different jab as a booster. That, unfortunately, may give wealthier countries more reason to hold onto vaccines at the expense of poor nations.

Ethiopia’s government declared a unilateral ceasefire in its Tigray region this week, after nearly eight months of conflict. Tigray fighters occupied the regional capital Mekelle, while government soldiers retreated. Reports say residents cheered the return of Tigray forces, who are loyal to a former regional ruling party that once dominated Ethiopia’s government.

The UN says the conflict has pushed 350,000 people to the brink of famine.

Durban-based outfit called Africrypt, run by two barely 20-something brothers, is one of the most brazen scams in SA history and, if the numbers are ...
Opinion
5 months ago