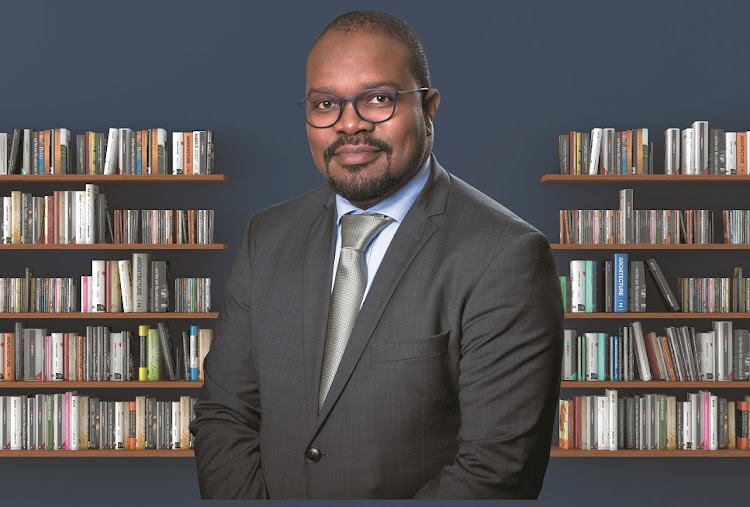 What is your one top tip for doing a deal?

Don’t do a deal at all costs. Deals that are done because you are too tied to them because of all the work you have already put in are usually the ones that wind up hurting you in the end.

I sold books at Exclusive Books during university. My first office job was at an investment business called ipac SA.

I remember making about R10/hr at the beginning of my bookselling career, which doubled on Sundays and public holidays. I think my pay cheque was typically spent on ... buying books.

Go for every opportunity that presents itself and back yourself, because the worst thing that can happen is that somebody will say "no".

The scourge of violence against women and children is the one that concerns me the most.

What’s the most exciting thing about you that people don’t know?

I am not sure how exciting this is, but I am a hobby-hopper. I have a tendency to take on a hobby for a weekend, and my storeroom is the biggest witness to this.

What is the one investment you wish you had made or made earlier?

I have so many regrets, though these have tended to be trading rather than true investment regrets. An example is not buying Sasol at under R30 last year.

What is the most challenging life lesson you’ve learnt so far?

You can’t please everybody. The focus should be about pleasing only those who are fundamentally aligned to you and also have reasonable expectations.

If I went back to younger me at 19 who was reading Barbarians at the Gate and told them I was at the helm of one of Africa’s largest private investment businesses, younger me would be shocked and super impressed.

I have never felt like trading it in, though I would like to retire into a teaching job someday.

If you were President Cyril Ramaphosa, what would you change or do tomorrow?

I would go big on the reforms required to get the economy humming again, instead of taking piecemeal actions. I think the scale of the problems requires ambitious and game-changing solutions. In keeping with my lesson learnt above: "You can’t please everybody!"

We question JD Engelbrecht, MD of Everlytic, on his top tip for doing a deal, the one thing he’d fix in SA and what he wishes he’d known earlier
Money & Investing
4 months ago

We question CEO at BrightRock Insurance Schalk Malan on his top tip for doing a deal, hardest life lesson and the one thing he’d fix in SA
Money & Investing
4 months ago

We question Vijay Morarjee, CEO Fiduciary at FNB Wealth and Investments on his top tip for doing a deal, an investment he wishes he’d made earlier ...
Money & Investing
4 months ago
Next Article