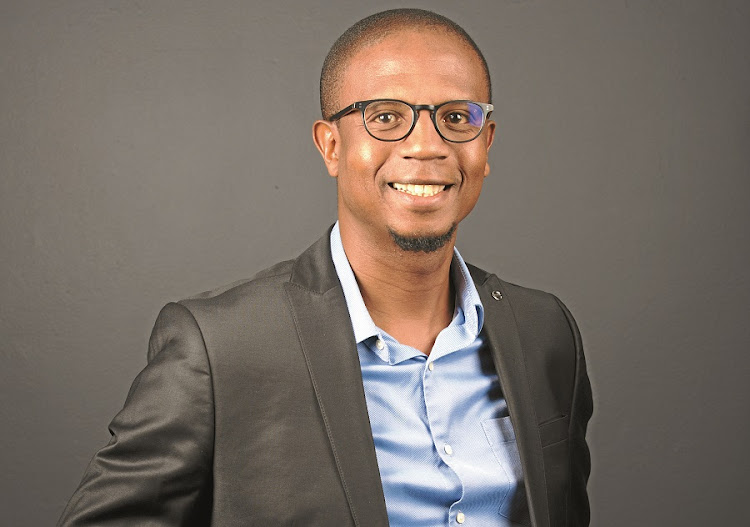 It was a few thousand rands, and I used part of it as a deposit for new sofas for my parents’ home and part as a first instalment of my student loan.

Failure is a regular part of life, so embrace it because people who are successful fail many times but keep on moving forward.

Unemployment … a successful society is one that can employ most of its economically active citizens. In our case it’s also critical to reduce poverty and crime.

What is the most interesting thing about you that people don’t know?

I was an altar boy in my tweens and teenage years at St Augustine Anglican Church … I seriously considered becoming a priest.

Nothing particularly, other than maybe spending more time with family and friends.

What is the hardest life lesson you have learnt so far?

Not to take things personally … what others say or do is not always about me. Rather a reflection on them.

Loyalty. Not good when it prevents people from challenging or questioning things.

What is something you would go back and tell your younger self?

Don’t take yourself too seriously — live a bit, create memories and take some risks, you will still be able to achieve your goals.

Was there ever a point at which you wanted to trade it all for a different career?

Yes, to be a medical doctor. In my early years in the automotive industry, I still yearned to pursue medicine … that was before being bitten by the car bug.

Tackle corruption head-on as this remains a stranglehold preventing us from progress and prosperity.

MMUSI MAIMANE: Election is an opportunity to change ...