A classic hotel gets an update 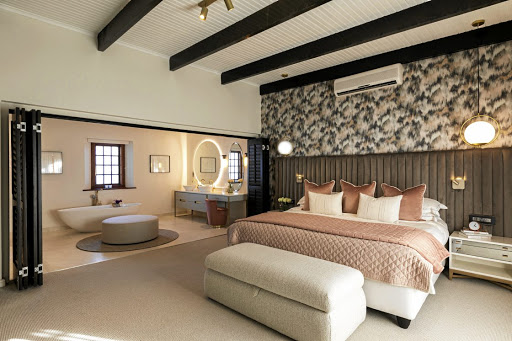 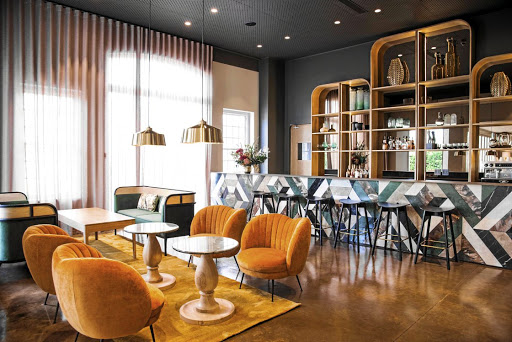 Like all the best getaways, my first overnight stay at Steenberg Farm in nearly a decade began with bubbly. Even if you’ve never visited, chances are you’ve popped the cork on a bottle of its superb 1682 brut chardonnay, and you’ll know it’s a good drop.

But my glass of méthode cap classique arrives not in the wine tasting centre amid the vines, but as my suitcase is whisked away to my hotel suite. Swopping luggage for bubbles on arrival is a habit I could get used to.

The office towers of the city centre are just 20 minutes’ drive down the highway, outside the morning rush of course, but there’s little else metropolitan about Steenberg. The property is bordered by equine estates, southern suburbs mansions and the Table Mountain National Park. The eponymous Steenberg (Stone Mountain) looms up to the south, just as it’s done since Catharina Ras settled on the farm in 1682. Vineyards and fairways flank the hotel, and the views make it easy to imagine you’re in the far-flung winelands. 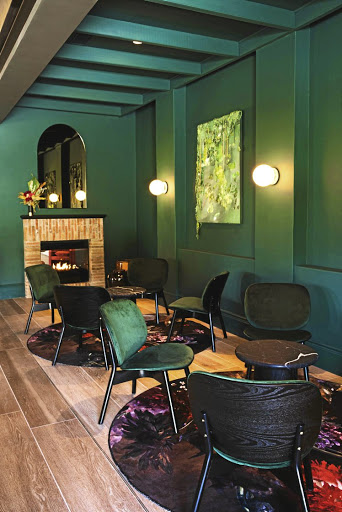 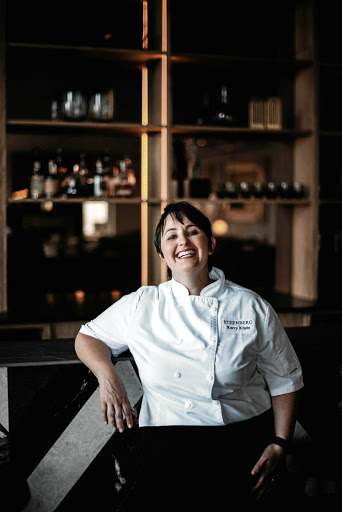 Part of Steenberg’s charm is that it has slowly, steadily, built a reputation as a must-visit culinary destination in the Constantia valley. But no, not for Steenberg the flash and dazzle of fine dining frippery or trendy small plates. What you will find, rather, are legions of loyal locals who quietly recognise the consistency and quality that flows from the kitchens of executive chef Kerry Kilpin.

Formerly head chef at The Foodbarn in nearby Noordhoek, since joining Steenberg’s Bistro Sixteen82 in 2014, Kilpin has put her inimitable stamp on the menu, blending classical technique with bright, bold Asian flavours. She’s also passionate about seafood sustainability, and a champion of the Abalobi initiative that connects local artisanal fishermen to the Cape’s kitchens.

Bistro Sixteen82 is the more casual of the farm’s two restaurants. It’s become a firm favourite with locals looking for lazy lunches, as well as beautiful young things posing for the ’gram.

Kilpin has also taken the helm of the farm’s newest culinary outpost, Tryn, named in honour of Catharina Ras, the feisty widow from Lübeck who made short work of four husbands as she built a life for herself in the inhospitable Cape colony of the late 1600s.

Tryn’s elegance and understated formality are a neat counterbalance to the laid-back feel of the bistro. Start your evening in the sleek new bar, before slinking into the plush mustard booths of the main dining room for Kilpin’s familiar fusion of Asian and European styles, given an upmarket twist for Tryn. 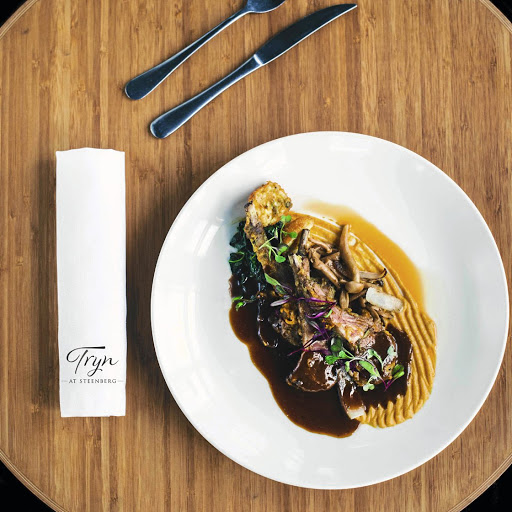 It’s a worthy dinner destination, but as I discovered, you’ll want to pack an overnight bag and check in for a spell. The Steenberg Farm Hotel recently reopened after an expensive upgrade. The revamp has retained Steenberg’s contemporary farm feel while injecting a healthy dose of spacious luxury. Noting the demand for multigenerational travel, the hotel now includes two-and three-bedroom suites, with private swimming pools.

For mountain views you’ll want one of the premier rooms, expansive affairs with glorious bathrooms about the size of my first apartment — and a private terrace overlooking the 18th fairway of the Steenberg golf course. It’s an 18-hole Peter Matkovich-designed track; well worth a round.

But I chose to leave the golf to the golfers, and used the last of the evening light to wander up into the vineyards and admire the views out over False Bay. It’s the sea breezes blowing in that define the terroir of these vineyards, and have done for more than two centuries. Catharina Ras certainly knew a good thing when she saw it. Don’t forget to raise a glass of bubbly when you visit.

*The writer was a guest of the hotel

Wanted Online: Top South African art from The Monarch Hotel goes under the ...

Wanted Online: Fine dining at its traditional best at the Oyster Box Hotel’s ...

Wanted Online: Top South African art from The Monarch Hotel goes under the ...

Wanted Online: Fine dining at its traditional best at the Oyster Box Hotel’s ...

ANALYSIS: Was Ramaphosa right to extend the lockdown?