Send in the clowns: Boris and Donald 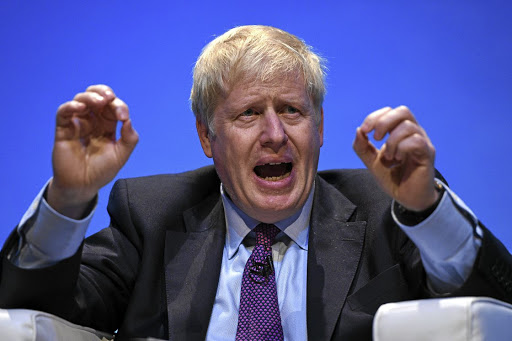 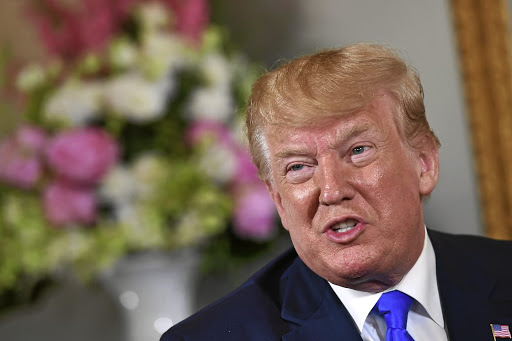 Max Hastings, author and former editor of the Daily Telegraph and the London Evening Standard, is not a man who minces his words.

Weighing in on the domestic row last week involving his former employee, Boris Johnson, Hastings wrote in The Guardian yesterday: "If the Johnson family had stuck to showbusiness like the Osmonds, Marx Brothers or Von Trapp family, the world would be a better place."

Hastings was unequivocal on Johnson’s unfitness for the job of prime minister of Britain, saying that only the prospect of a Corbyn-led Labour government was keeping Tory voters on-side.

That Johnson’s ascension to the hot seat may yet trigger a general election is a can the Tories have kicked down the road in the hope that it does not turn out to be a stinkbomb.

The imbroglio over the former London mayor is, of course, a sideshow to the main event, which is that Johnson’s "maxi-me" — US President Donald Trump — has alternatively threatened to bomb Iran and (having realised after watching Fox News that it would comprehensively nuke his re-election bid) promised hard-hitting sanctions instead. This against a country that is long-used to sanctions.

US troops are pouring into the Gulf region in readiness for what may come. It is frightening that our collective memory has become so short that we have forgotten 2002 and the sexed-up — and, it transpired later — fake weapons of mass destruction dossier that the US and Britain used as a pretext for a pointless, destructive and expensive war in Iraq.

As my dad, an engineer, used to say: "Too soon old, too late smart."

The world needs good leaders more than ever, but it's got trigger-happy Trump and Boris the buffoon - and Putin
News
11 months ago

GIDEON RACHMAN: Brexit is an idea for a bygone era

GIDEON RACHMAN: Brexit is an idea for a bygone era

POLITICAL WEEK AHEAD: SA heads into level 3 — with ...

ECONOMIC WEEK AHEAD: Data set to reveal May slump ...

Reserve Bank’s Loewald says money printing is not the ...