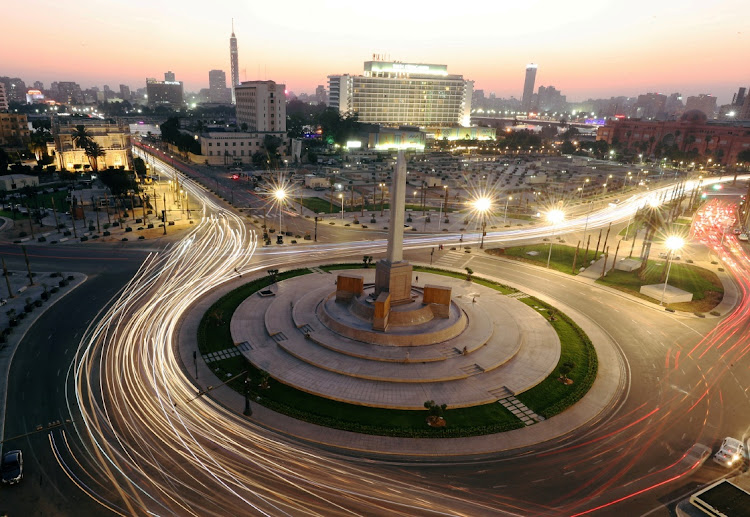 1. From Bond to Bard

Where do old spies go when they retire? Back to Shakespeare, if you’re a James Bond actor.

Daniel Craig’s 007 era ends with No Time to Die, the latest Bond movie now on circuit. Next April, the 53-year-old actor will be on Broadway playing Macbeth. It won’t be Craig’s first time with the Bard. In 2016 the hero of five Bond movies played a villain, Iago, in Shakespeare’s Othello in an off-Broadway production.

Macbeth will be produced by Barbara Broccoli, who, with half-brother Michael Wilson, runs Eon Productions, the company that produces all the Bond films.

Russia seemed to be returning to its imperial past last week with a Romanov wedding in the old capital of St Petersburg (Leningrad in the days of the USSR).

It was the country’s first "royal wedding" since the 1917 revolution and the murders of Nicholas II, the last tsar, and his family.

The duke is a direct descendant of Tsar Alexander II, who was assassinated in 1881 in St Petersburg.

SA is not the only African country planning a new city. Egypt is too, and it’s more ambitious. It’s restoring historic Cairo, a sprawling but crumbling 1,000-year-old world heritage site, while it prepares to create a futuristic new capital in the desert.

Architects and restorers are working to save old buildings. Low-rise apartments will be built on vacant lots in the historic district, where residents and workshops will relocate as dilapidated structures are reconstructed and restored.

The city, known as the ‘The Rise of Aten,’ dates to the reign of Amenhotep III which began in about 1,390 BC
World
1 year ago
Next Article