LETTER: The trouble with coalitions in SA 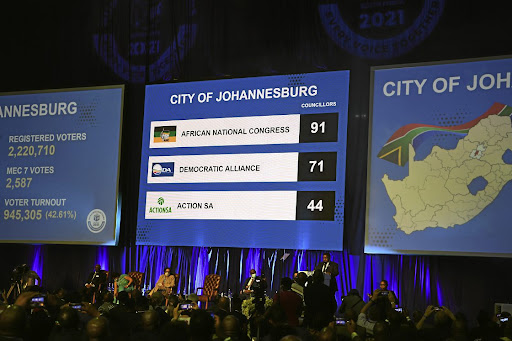 Many political commentators refer to the probability of more coalitions being formed after these local government elections. But they also mention the instability of coalition governments.

The instability occurs because, invariably, coalitions are based not on common ground between parties, but on a common opposition to either the ANC or the DA.

Coalition governments in Europe are common. In Germany, for example, no party obtained an absolute majority in 2016, and the two main parties engaged in a lengthy negotiation process with smaller parties to find sufficient common ground to form a stable government. When, after several months, they had not succeeded, new negotiations had to start between the two main parties, which had traditionally opposed each other.

Eventually, by responsible give-and-take, the two agreed on sufficient policies. These were formalised in a binding contract, which lasted successfully for five years.

In late September 2021, there were elections again. This time, even the two main parties did not garner sufficient support to form a stable coalition, so it became necessary for at least three parties to start negotiations.

Now, in November, the negotiations are still continuing (though it is expected that a stable coalition will be formed by December 6).

In SA, several local coalitions, apart from common opposition to another party, also find common ground on the basis of office bearers, and the resultant higher pay for the participants. It’s no wonder, under such conditions, that the "kingmaker" parties hold the bigger parties over a barrel.

Oh, for some mature responsibility and service orientation among our councillors!

IEC lapses have done it no favours

The Electoral Commission of SA has drawn strong criticism for its handling of the November 1 elections. Against a backdrop of declining public trust, ...
Features
6 months ago

Having just lost an outright majority nationally for the first time, it is entirely possible that the ANC could lose the country in 2024. But having ...
Features
6 months ago

The true extent of the ANC and DA’s losses

An analysis for the FM by the Council for Scientific & Industrial Research gets beyond the spin and reveals the true extent of the decline of SA’s ...
Features
6 months ago
Next Article