Register on BusinessLIVE at no cost to receive newsletters, read exclusive articles & more.
Register now
Life / On The Screen

27 brilliant series, doccies and movies to stream on Showmax this November 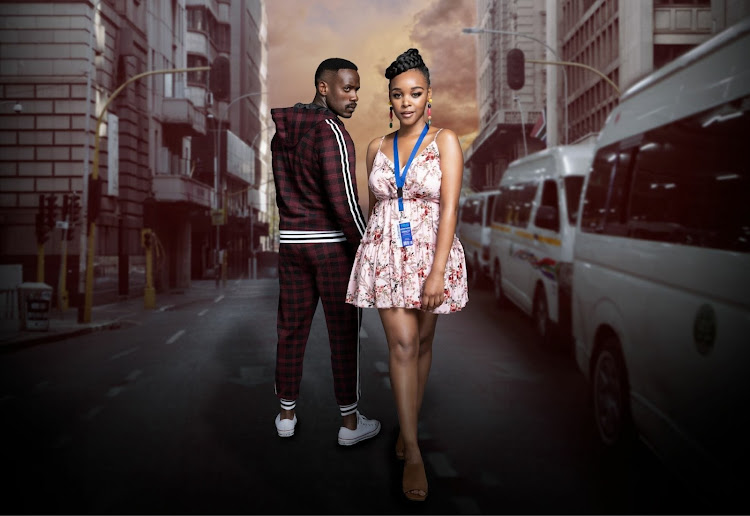 The Wife, the most hotly anticipated new telenovela in SA, leads the pack of new entertainment coming to Showmax in November.

From hit series and critically acclaimed movies to intriguing doccies and fun childrens’ shows, there’s plenty to stream and enjoy this month:

Inspired by Dudu Busani-Dube’s best-selling novel Hlomu the Wife, The Wife follows a journalist (Skeem Saam’s Mbalenhle Mavimbela) who falls in love with a taxi driver (Necktie Youth’s Bonko Khoza), not realising that when you marry a man, you marry his secrets.

The Wife is being produced by Stained Glass, the company behind Safta-winning shows such as eHostela and Uzalo, SA’s most-watched soap opera.

Ranking second on Rotten Tomatoes’ list of the Best TV of 2021 (So Far), comedy-drama series Hacks centres on legendary Las Vegas comedian Deborah Vance, who takes on an entitled, down-on-her-luck Gen Z comedy writer in a bid to find fresh material and remain relevant as her performance dates start to dwindle.

Hacks was up for 15 Emmys this year, with Jean Smart taking home her fourth Emmy as Deborah. It has 100% critics score on Rotten Tomatoes.

The journey from first love to a lasting relationship is back in the spotlight with the hit romantic comedy anthology series Love Life, which The Guardian called “the perfect balm for troubled times”.

Anna Kendrick led the last season and cameos in this one. The new cast is led by William Jackson Harper (The Good Place) as Marcus Watkins, who enters his 30s freshly divorced and as lost as ever.

Binge from: November 15, first on Showmax.

Once the golden boy with the American Dream in his grasp, EZ and his brother Angel are closer than ever after uncovering the truth behind their mother’s murder, while their father struggles to reconcile the choices he and his sons have made. Mayans M.C. has an 86% critics score on Rotten Tomatoes.

Suzie Pickles, a star on the wane, has her whole life upended when her phone is hacked and a photo of her in an extremely compromising position is released for the whole world to see. This excruciatingly honest show follows the various stages of Suzie’s trauma episode by episode.

I Hate Suzie was nominated for three 2021 Baftas and has a 94% critics rating on Rotten Tomatoes. In their five-star reviews, The Guardian praised Billy Piper’s “truly astonishing performance” and called the show “exhilarating” and “scabrously funny”.

The Pursuit of Love

Set in Europe between the two world wars, BBC miniseries The Pursuit of Love follows the adventures and misadventures of the fearless Linda Radlett and her best friend and cousin, Fanny Logan, as they seek out the ideal husband.

Season 2 of the drama series For Life picks up the story of once wrongfully accused prisoner Aaron Wallace, now a free man and hard-working lawyer trying to piece his life back together and find justice for those the system has failed.

Grammy winner Curtis ‘50 Cent’ Jackson is the executive producer, and the first season received an 86% critics score on Rotten Tomatoes.

The wonderful indie romantic comedy Palm Springs follows two strangers who meet at a wedding in Palm Springs, only to get stuck in a time loop.

It stars Andy Samberg (Brooklyn Nine-Nine’s Jake) and Cristin Milioti (How I Met Your Mother), and won the 2021 Critics Choice Award for Best Comedy. It scored 95% on Rotten Tomatoes, with Indiewire calling it “sweet, funny and demented”.

Watch from: November 15, first on Showmax.

Torn between the straight path and gang life, 14-year-old Mouse is desperate to join the Midnight Clique, an infamous group of dirt-bike riders who rule the streets of West Baltimore. During one eventful summer, Mouse must steer his way through two father figures, a first girlfriend, and the illegal but irresistible thrill of stunt-riding.

It’s exec produced by Will Smith and Jada Pinkett Smith, and RogerEbert.com called it “an incredible triumph from a slew of fresh talent”.

Oscar nominee Liam Neeson stars in The Marksman as a rancher (and former US Marine) living on the Arizona border who becomes the unlikely defender of a young Mexican boy fleeing cartel assassins. Directed by triple-Oscar nominee and Clint Eastwood-collaborator Robert Lorenz (Mystic River).

Jules Willcox (10,000 Days) stars in Alone as a recently widowed traveller who is pursued through the wilderness by a ruthless killer. The gripping survival thriller holds a 90% critics rating on Rotten Tomatoes, where the critics consensus says, “Alone’s minimalistic approach makes this heightened thriller a gripping and suspenseful experience.”

The Edge of Existence

Filmed in Tanzania over three years, The Edge of Existence takes viewers into the heart of the growing human-wildlife conflict in the western corridor of the Serengeti. It’s directed by South Africans James Suter and Charlie Luckock.

While the urgent need for conservation has been widely publicised, there’s been less awareness about its cost to the neighbouring communities. As The Guardian said in their review, “If you thought your commute was stressful, imagine sharing it with an elephant herd.” 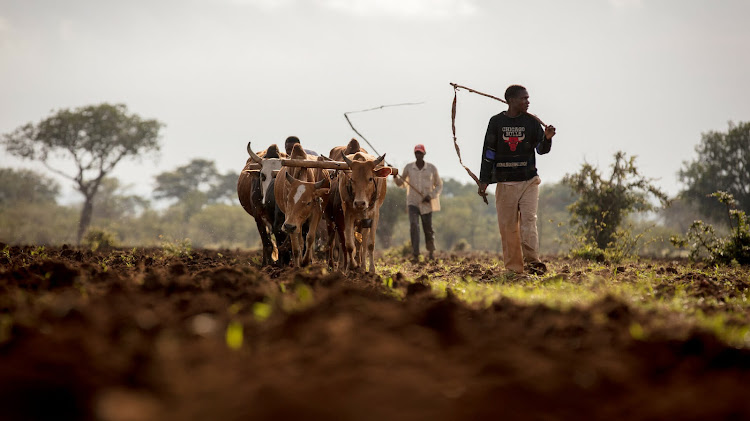 A scene from 'The Edge of Existence'. Picture: SUPPLIED/SHOWMAX

Award-winning journalist, best-selling author, and everyone’s favourite travel guide, Erns Grundling, takes us on a journey to the epic landscapes of Namibia, where he’ll share our neighbouring country’s endless vistas, breathtaking natural beauty, wildlife and, of course, the oldest desert in the world.

In a year where conversations about survivors, immunity and even buffs got way too real for most of us, the ultimate escapist reality show, Survivor SA, survived the pandemic delay to lock down 20 brand-new islanders on the Wild Coast in a bid to outwit, outplay and outlast one another for the title of Sole Survivor.

Manchester United is one of the most iconic sports teams in the world. Told by football legend Eric Cantona and featuring previously unseen footage, this doccie looks at the club’s roots, tracing its historical journey before the turn of the century through candid conversations with stars such as David Beckham, Ryan Giggs and others.

Watch if from: November 20

Who decides what you think? Who decides how you vote? This globe-trotting documentary charts the recent advancements in weaponised communication by investigating Lord Tim Bell and the rise and fall of the world’s most notorious PR firm: the British multinational Bell Pottinger. Vulture calls Influence “the kind of story that makes you question everything”.

Watch it from: November 18

A young mouse boy and his grandmother go up against a coven of witches and their leader in The Witches, a delightfully dastardly reimagining of the Roald Dahl classic. It stars Oscar winners Anne Hathaway and Octavia Spencer, alongside Stanley Tucci, Chris Rock and newcomer Jahzir Kadeem as the mouse child hero of the tale.

Watch if from: November 22

Scooby-Doo and the gang gather again to solve a mystery of gigantic proportions and save Crystal Cove, joining forces with Bill Nye (The Science Guy) and Elvira to defeat an army of monstrous pumpkins.

Along the way, Fred, Velma, Daphne and, of course, the snack-mad Shaggy and Scooby might just find themselves wandering into DC’s Gotham universe.

1.
Can Sun City survive without the sin?
Life / Travel
2.
Inside the stories that made our history
Life / Books
3.
Thirsty? Take refuge at this embassy
Life / Food
4.
Imperialism and Lord Milner: what it means for SA ...
Life / Books
5.
The history of Italian food in SA
Life / Food

1.
Can Sun City survive without the sin?
Life / Travel
2.
Inside the stories that made our history
Life / Books
3.
Thirsty? Take refuge at this embassy
Life / Food
4.
Imperialism and Lord Milner: what it means for SA ...
Life / Books
5.
The history of Italian food in SA
Life / Food