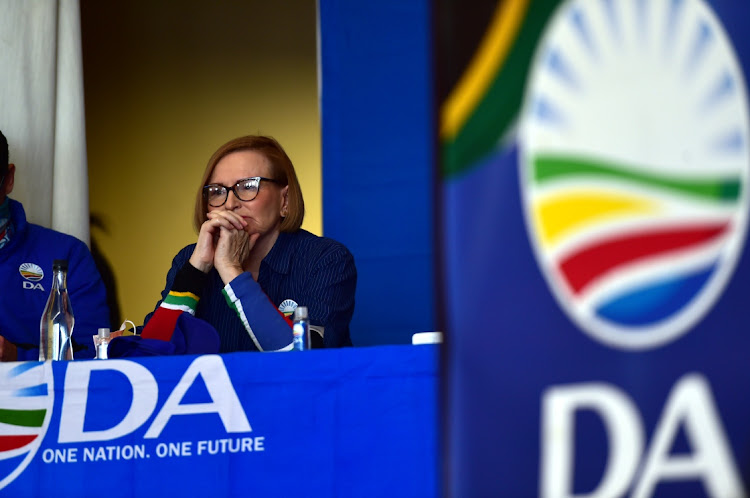 There is a telltale phrase in Michael McLaggan’s "Zille’s Error of Logic (Letters, September 23-29) that shows he misses my point about the media’s treatment of the ANC. In defending the media, he argues that it has, indeed, "noticed the bad side of the governing party".

That actually underscores my point. Most media reporting flows from the assumption that there is a "good" and a "bad" ANC. The "good ANC", led by President Cyril Ramaphosa, is (mainly) given a free pass, while everyone else is a legitimate target.

A letter is too short to present all the evidence, so just three points:

In the latest candidate registration debacle, far from "peddling a conspiracy" about the judiciary "that turned out to be baseless", my prediction was vindicated. The Constitutional Court judgment enabled the election to be postponed, the electoral commission to reissue a timetable, and the ANC to get a second shot at registering its candidates. Exactly as I predicted.

If McLaggan thinks the comprehensive state capture project targeted every institution except the judiciary, he is in for a rude awakening. The Judicial Service Commission (which nominates judges for appointment) was one of the first institutional targets of state capture when the ANC ensured that it comprised a majority of its deployees. I witnessed it first-hand, when I was an ex officio member of the commission (as Western Cape premier).

I have no doubt history will prove me right. But by then it will be too late.

When pundits criticise the DA, it’s usually because of the party’s own shortcomings, and not because they’re somehow trying to aid the plight of the ...
Opinion
10 months ago