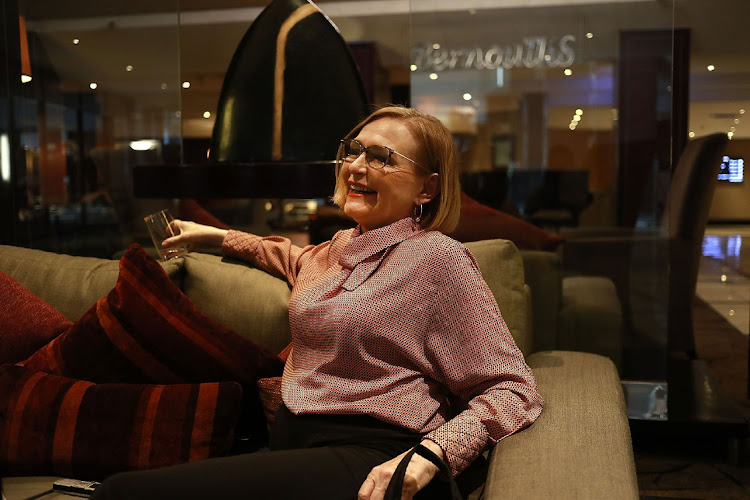 Reading Helen Zille’s column, "How Everyone Misreads the ANC" (On My Mind, September 16-22), made me wonder to which journalists or commentators she was referring. Having followed most of the "mainstream" media for some time, I’ve noted that any analyst worth their salt has been nothing but critical of the ANC, among other parties. Yet, according to Zille, she’s the only one who’s noticed the bad side of the governing party.

Zille also apparently conflates criticism of the DA with praise for the ANC. Believe it or not, the two are not mutually exclusive. What if I told you that you could be critical of the DA and the ANC (insert Morpheus meme here)?

When pundits criticise the DA, it’s usually because of the party’s own shortcomings, and not because they’re somehow trying to aid the plight of the (f)ailing governing party.

Apart from this error of logic, Zille demonstrates other disturbing tendencies, such as her attack on the judiciary, peddling a conspiracy that turned out to be baseless. In this regard, she has torn pages from the populist playbook.

Zille takes to bashing unfavourable rather than untruthful coverage of herself and her party in her attempt to construct a self-serving narrative in which everyone is wrong but her. And so she goes as far as constructing a fail-safe in which if the media criticises the DA, the party must be doing something right.

No matter what spin she may put on bad news, it’s what the electorate thinks that counts.