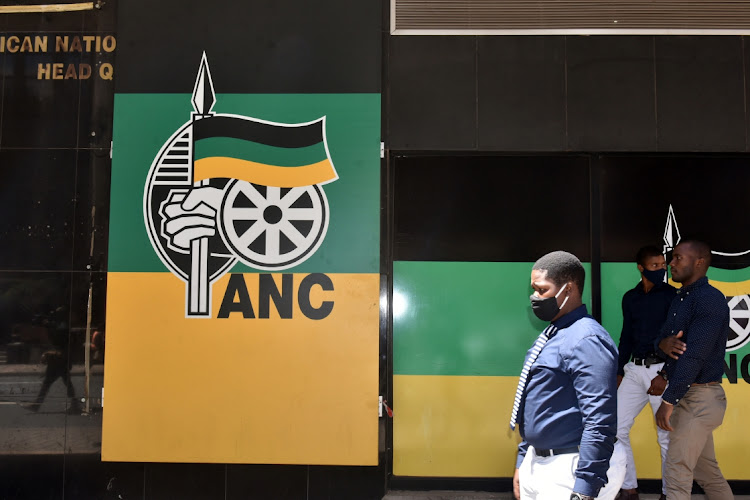 There is a book waiting to be written, covering the 27 years of ANC governance, that compares the DA’s own analysis with the dominant English language media interpretation of that time.

From the façade of empowerment, cadre deployment and state capture to countless others, I can’t think of one case where the English media got it right, and the DA got it wrong. I have come to accept it as axiomatic that when the English mainstream media opposes us, we are doing something right. And vice versa.

In politics, there are consequences for getting things wrong. But for commentators there are none.

I am often puzzled about the root cause of this collective failure, and draw the following conclusion: despite all the evidence to the contrary, certain analysts still regard the ANC as a benign and well-meaning organisation with a few rotten apples, rather than a thoroughly malevolent organisation with a few good eggs. I’ve recognised this since my activist days in the 1980s.

The towering presence of the newly released Nelson Mandela disguised the ANC reality for at least a decade, even though the causes of the ANC’s precipitous decline took root on his watch: cadre deployment, state capture, empowerment and the degradation of the Judicial Service Commission (JSC), just for a start.

So, it was unsurprising that when I joined the dots last week and speculated that there was a manipulative scheme to enable the ANC to register its election candidates, even though the party had missed the deadline, the English media trained its wrath on me. Natasha Marrian’s article in the FM, "Zille’s Puzzling Challenge" (State of Play, September 9-15), is a classic example.

All I had done was join the dots of three facts: first, the ANC missed the deadline for submitting candidates in 94 municipalities; second, the ANC appealed to the Electoral Court to reopen that deadline; third, hours later it withdrew that appeal, saying it would wait for the Constitutional Court to decide whether the election could be postponed.

But the ANC had known the Constitutional Court’s judgment was pending before it appealed to the Electoral Court. Any informed observer would have known that any postponement of the election would give the Electoral Commission of SA (IEC) an opening to change the timetable to allow the ANC to register its candidates.

Given those facts, I had speculated that the IEC and ANC may have got wind from the Constitutional Court (but not necessarily from the judges) that the ruling would allow for an election postponement.

This was the only thing I could think of that would explain the sudden withdrawal of the ANC’s appeal.

As it turned out, the Constitutional Court’s judgment did allow for an election postponement — not of six months, but of five days. Still, it gave the IEC enough leeway to allow for new candidates to be registered.

This happened even though the court explicitly sought to prevent this by limiting the timetable changes the IEC could make to those directly associated with the need to have a period for voter registration — distinct from candidate registration.

This is why the DA is challenging this blatant attempt to circumvent the judgment. We believe we have a rock-solid case, since the court itself sought to pre-empt this.

Yet, the analysts wasted no time in attacking my insinuation about a possible leak from the court. There are scores of individuals, other than judges, attached to the court, who would have been in the know.

If anything, the IEC’s response merely reinforces my theory, since there was a postponement, which the ANC took full advantage of.

It is also absurd to claim the ANC’s attempt to capture the judiciary is a figment of my imagination. On the contrary, I believe it is well under way. These are the facts:

Why does the media go apoplectic when one points these things out?

Of course, judicial capture takes longer than the capture of state-owned enterprises or other institutions, given the protracted process of appointing judges. But this has been the ANC’s goal for over two decades.

In fact, when we look back on the fall of the ANC, state capture will go down as the only promise on which it delivered — and most of the English media only noticed in retrospect.

Zille’s challenge is as puzzling as her affection for Zuma, who in effect destroyed our economy and inflicted damage SA may never recover from
Opinion
9 months ago

As it turns out, Ramaphosa is not that different from Zuma, placing the needs of the ANC above the integrity of the country and its constitutional ...
Opinion
9 months ago

A new Ipsos poll finds that support for the ANC among registered voters has fallen to 49.3%. This is deeply worrying for a party already riddled with ...
Features
9 months ago

Jonas examines why the ANC has been unable to transform from a liberation movement to a modern political party, and how this threatens SA’s future
News & Fox
9 months ago
Next Article