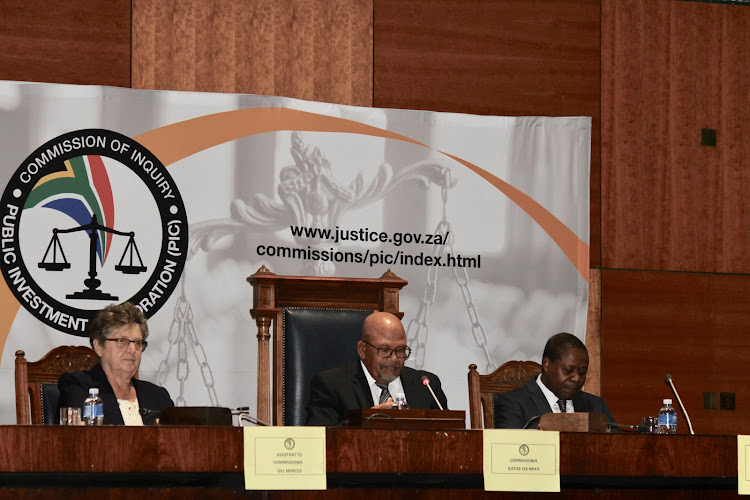 Why bother holding commissions of inquiry, at vast expense, if there’s no intention of implementing the governance changes anyway?

This is a question that judge Lex Mpati must be asking, after President Cyril Ramaphosa appointed deputy finance minister David Masondo as the new chair of the Public Investment Corp (PIC) last week.

Mpati chaired the commission which examined what had gone wrong at Africa’s largest pension fund manager, which manages more than R2.3-trillion in assets. He recommended "the deputy minister of finance should not be the PIC chair", since that tradition "significantly contributed to ineffective governance and the deficient functioning of the board".

So when former Nedbank chair Reuel Khoza was appointed as the PIC’s interim chair in 2019, everyone breathed a sigh of relief. But Khoza’s term came to an end last week — and Masondo was appointed in his stead.

The problem is that the new PIC Amendment Act stipulates that a deputy minister must head the body — a regressive step if ever there was one.

If you’re taking two steps forward, then two steps back, is it any wonder you’re going nowhere?

David Masondo to lead PIC board despite concerns raised

New PIC board given green light by cabinet

Minister in the presidency Mondli Gungubele says the appointment of the board members is subject to the verification of their qualifications and ...
National
1 month ago
Next Article