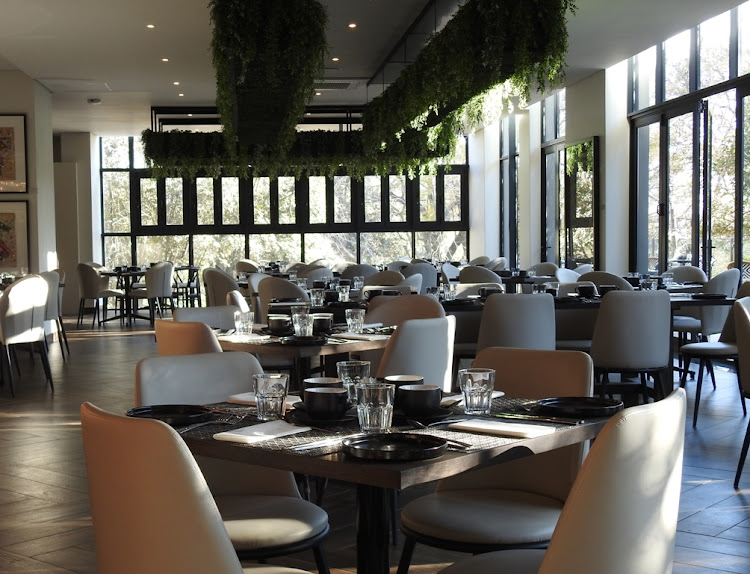 If you’re looking for a manifestation of the ANC’s hostility to business, you don’t need to look much further than the 1,100 restaurants that have folded in the weeks since the harsher level 4 lockdown was imposed in June.

The draconian measures included a strict curfew and a one-month alcohol ban — the fourth such ban since Covid upended lives last March.

Last week, the Restaurant Association of SA revealed that of the 23,400 restaurants that it initially had on its database, it now has less than half — 9,000 — on its books. Not all of those eateries will have collapsed, but even if the number is limited to the more conservative estimate of 1,100, it still leaves tens of thousands out of work.

The truth is, there were always going to be casualties from Covid, as nervous diners, unwilling to risk catching the disease, stayed at home. But this deep incision into the hospitality sector, which absorbs 330,000 workers in a job-scarce and skills-light country, is a laceration SA could have done without at this point.

Unfortunately, this collapse has only been amplified — not mitigated — by the actions of a government that acts as if it could not care less.

Elsewhere, governments have launched hefty relief funds to keep restaurants alive: the US, for example, launched a $28.6bn Restaurant Revitalisation Fund. Our restaurants had no such bailout and, critically, since no other country imposed sweeping alcohol bans like SA did, our eateries had a hand tied behind their backs too.

This week, the Restaurant Association’s CEO, Wendy Alberts, begged the government to ease the remaining rules to mitigate the jobs crisis. "We are still sitting with a vast amount of our staff unpaid, with no immediate relief from the government employment relief scheme," she said.

Why, critics asked, would there still be a limit on the number of people in outdoor restaurants when epidemiologists reckon the risk is tiny?

At this point, it’s salt to the wounds that the experts — like Prof Shabir Madhi — are unconvinced that the lockdown rules that ravaged the industry would have prevented Covid deaths "in any substantial manner".

The restaurant fatality list includes some that put SA on the global map. The Test Kitchen, which will close in September, was ranked as the 44th-best restaurant in the world, for example. Owner Luke Dale Roberts said that with the "global uncertainty around Covid, it has become very difficult to sustain a restaurant of this kind, and maintain everything that I believe in".

If the giants in the local dining scene can no longer make a go of it, then you’d expect that the bon vivants in Cyril Ramaphosa’s cabinet would want to sit up and take notice.

But the fact that Ramaphosa last week parlayed the tourism portfolio off to the deadbeat Lindiwe Sisulu — who hasn’t even bothered to speak to the restaurant industry yet — tells you all you need to know about the government’s esteem for the sector.

Why is it that our political leaders appear to not care less? Do they perhaps see the restaurant industry as of chief benefit to the monied white elite? Is it that the ANC-led government’s thinly veiled antipathy to capital and business prevents it from displaying any true empathy?

Or could it be that these ministers just have no idea what it takes to make a go of a small business, since these politicians have mostly been in protected employment forever?

After all, never having to fend for yourself, secure in the knowledge that your job is secure, is always likely to inculcate a certain degree of insouciance.

It’s an attitude encapsulated in the haughty response of ministers like Nkosazana Dlamini Zuma and Mmamoloko Kubayi-Ngubane to pleas for help from the industry. Having recently seen what social instability looks like, these politicians should think twice about playing dice with brittle industries.

Restaurants call for end to restrictions as 1,100 eateries close

Emerging wine farms on the brink of collapse

Restaurants at the end of the universe?

The rise of the dark kitchen trend in SA

The ‘dark kitchen’ trend is gathering pace locally. And no, we don’t mean a dish served cold — la Eskom. Richard Holmes found out more
Life
1 year ago
Next Article