After a decade of hollowing out law enforcement agencies, it is clear that SA’s investigation and prosecution capacity is sorely lacking 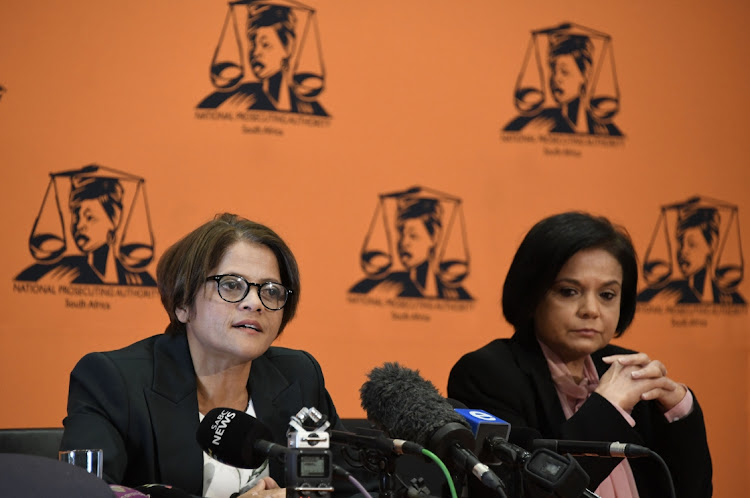 After a decade of hollowing out law enforcement agencies, it is clear that SA’s investigation and prosecution capacity is sorely lacking.

This is not as a result of a lack of skills and ability in the country, but by design.

It began with the ANC’s hubris as it disbanded the Scorpions post-Polokwane, where Jacob Zuma was elected to the helm of the ANC. It is no wonder people such as ANC secretary-general Ace Magashule can confidently strut about — he is secure in the knowledge that the Zuma administration decimated SA’s capacity to hold the powerful to account.

This week we saw the National Prosecuting Authority (NPA) face yet another court loss. This time, in its attempt to freeze assets belonging to the Gupta-linked Regiments Capital. The high court in Joburg reversed the freezing of Regiments’ assets after it found that investigative directorate head Hermione Cronje had failed to disclose "material facts".

Cronje failed to tell the court of a settlement between Transnet and Regiments when she acquired the court order to freeze the company’s assets.

This suggests the celebrations over the recent wave of arrests may have been premature. Convictions, rather than arrests, will be the true litmus test of the effectiveness of the Hawks and the NPA.

Which means real accountability may still be years away.

In August 2005 the Scorpions raided Zuma’s Forest Town home. What followed that dramatic morning is a whirlwind that led to the severe weakening of ...
Opinion
6 months ago
Next Article