The sinking of SS Trump 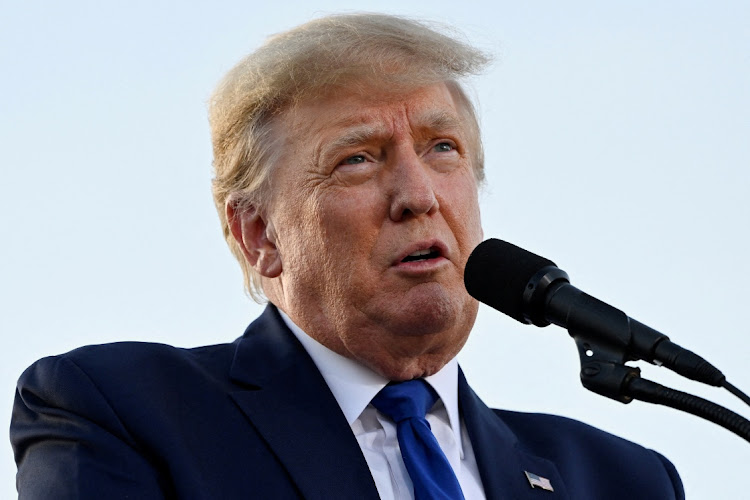 There are a lot of things you could say about Cassidy Hutchinson.

One is that the hitherto unknown White House staffer’s testimony, delivered under oath at the January 6 Capitol attack hearings in Washington, DC last week, was the equivalent of a stink bomb going off in an enclosed space, such as the interior of an ex-president’s limousine.

Another might be that much of what she had to say was hearsay and thus not credible.

Yet another might be that she has sour grapes after her request to serve on the 45th president’s axe-grinding operation in Florida, after he was ejected from 1600 Pennsylvania Avenue, was apparently personally turned down by the ex-president himself.

The fact that some Republicans are doubling down on the hearsay angle suggests that Hutchinson may, in fact, have fired the first true-running torpedo that could sink Donald Trump’s 2024 re-election bid before it’s even set sail, if his angry and contradictory rant on his own social media network is anything to go by.

Trump reportedly wrote: “I hardly know who this person, Cassidy Hutchinson, is, other than I heard very negative things about her (a total phoney and ‘leaker’), and when she requested to go with certain others of the team to Florida after my having served a full term in office, I personally turned her request down. Why did she want to go with us if she felt we were so terrible? I understand that she was very upset and angry that I didn’t want her to go, or be a member of the team. She is bad news!”

As Kapitänleutnant Walther Schwieger, commander of U20, the submarine that sank the RMS Lusitania off Ireland in 1915 and helped to bring the US into the Great War, might have said (but probably didn’t): “Down periscope. Our work here is done.”

Americans kill little Americans, while the rest of the US carries on as if guns are not to blame
News & Fox
2 months ago
Next Article