ENTREPRENEURS: Soweto-born photographers on a mission to change perceptions

Their journey began with efforts to change perceptions using photography. Today these Soweto-born creatives are at the helm of their own agency 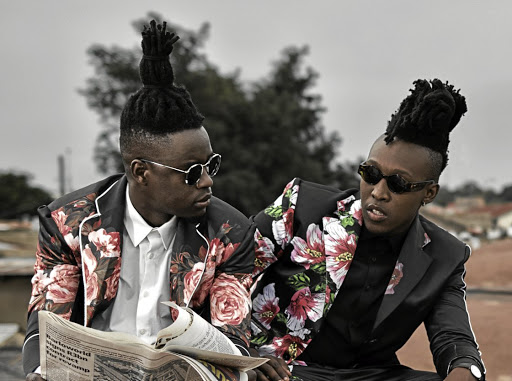 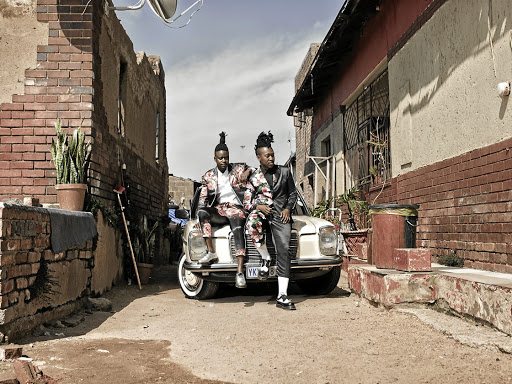 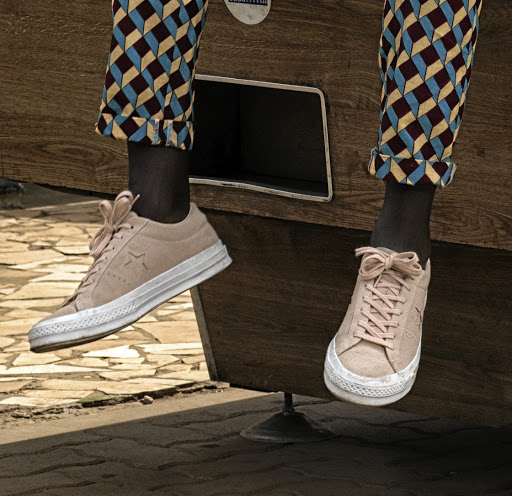 Eight years ago, photographers Fhatuwani Mukheli and Vuyo Mpantsha had a vision to reframe the stories of their Soweto neighbourhood.

Initially influenced by youthful pictures of their uncles and fathers, they set out to change the way black people are perceived.

What began as a blog to capture their archetypal style of street hippie, denim dungarees and printed clothing, has since morphed into an advertising agency.

Mukheli, Mpantsha and Neo Mashigo are the founders and directors of I See A Different You (Isady), an agency that specialises in photography and film.

Mashigo, who is also a creative partner at M&C Saatchi, says the friends wanted to show that there was more to black people in SA than the images of pain and sorrow portrayed in the media.

And in just eight years, the group has gone from being influencers for global brands such as Diesel to building the fashion brand as one of their own accounts.

"Brands started approaching us and asking us to be the face of their brands with our aesthetic," says Mpantsha.

"At that time we were employees in the industry.

"We would tell clients they could not ask for our aesthetic and then hire someone else to shoot what we created."

Mpantsha says they realised they need to combine their creative flair with a business imperative.

Isady was born from a chance to be the directors as well as the faces of a DStv campaign in 2013.

Since then, it has produced content for organisations including SA Tourism, Jeep and the department of arts & culture. The latter commissioned Isady to travel around the country to capture snapshots which eventually became part of an exhibition on royal households in SA, called Kings and Queens.

"For Kings and Queens we captured landmarks which people never get to see and introduced them to our audience," says Mashigo.

"The importance of that project was also to remind people about the beauty and culture that was wiped out by apartheid."

More recently, Isady has been the production agency for brands including New Balance, Superdry, Nissan and Diesel.

Their latest project includes the Scottish Leader campaign, where they were the faces and producers of a shoot for whisky brand Haig Club. Isady was also commissioned to capture the SA trip of the brand’s global ambassador, David Beckham.

They’ve done commercial work for Fox TV and The Queen, a television series on Mzansi Magic.

Isady has an office at Constitution Hill in Johannesburg, with five full-time staff.

With each new contract, Mashigo says, Isady assembles a team of freelancers to fit the profile of the client. He says this gives the company flexibility to work with other people.

"Our business is growing. We’ve never run out of money because we’re never satisfied as creatives," says Mpantsha. The power of their work, he says, is in working with brands that are ready to change perceptions.

PROFILE: Meet the head of renewable energy at Absa

PROFILE: Meet the head of renewable energy at Absa

GENEVIEVE QUINTAL: Who will be forced to cross ...

JUSTICE MALALA: The politics of destruction

Has PSG lost its dealmaking mojo?