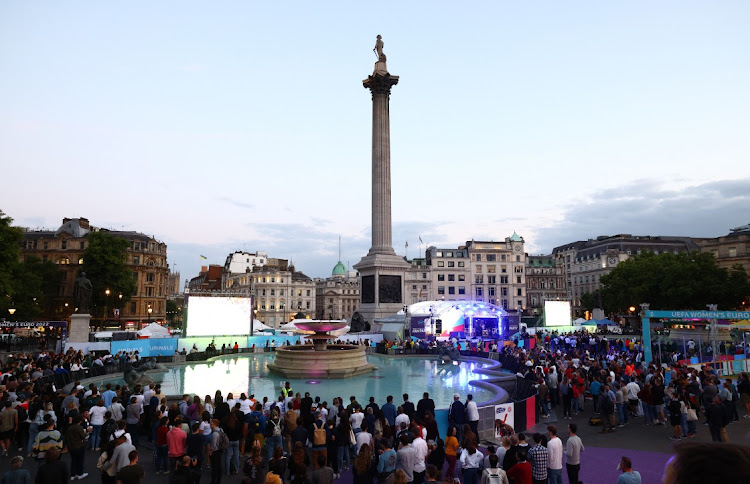 Overcrowding in an Eastern Cape school has been alleviated through the help of not the local government but the US army.

The US Army Corps of Engineers built several new classrooms at the Zwelemfundo Public School in East London, where some classrooms previously had to accommodate up to 100 pupils each. Funding came from the US Africa Command.

A sculpture of John Chilembwe, a Baptist preacher who was killed in an anticolonial uprising in Malawi in 1915, will be unveiled in September on Trafalgar Square in London, usually a symbol of British Empire triumphalism. The statue shows Chilembwe wearing a hat in defiance of a colonial rule forbidding Africans from wearing hats in front of white people.

The fantasy novelist Alan Garner, who wrote his first book 62 years ago and dislikes the “literary world”, has become the oldest longlisted contender for the Booker Prize at the age of 87. Among those competing with Garner’s Treacle Walker will be the youngest contender, Leila Mottley, the US-born 20-year-old writer of Nightcrawling.

Police in Iran have begun enforcing a law banning dogs in parks, arresting the walkers to ‘protect the safety of the public’
News & Fox
3 weeks ago

DINNER PARTY INTEL: A military manoeuvre and a fashion show