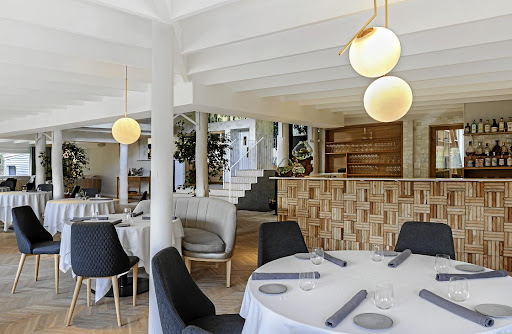 The Mozambique government has always blamed the insurgency in its Cabo Delgado province on extremists. The World Bank has pointed to “systematic” exclusion and grievances among the local population as a cause. The bank’s Country Economic Memorandum says the insurgency is, in some cases, “supported by the local population” with its 50% poverty rate.

Cape Town’s La Colombe (No 56) and the Wolfgat (No 90) in Paternoster on the West Coast have again been rated among the world’s top 100 restaurants. Last week the organisers of the World’s 50 Best Restaurants List published their rankings of the restaurants placed from positions 51-100, ahead of the release of the 50 top restaurants on July 18.

Big Ben’s hourly bong is being heard again in London after a five-year silence during which the clock tower in which it is housed was restored. The famed bell, which sits atop Britain’s parliament building in Westminster, has been ringing across London since 1859.

DINNER PARTY INTEL: When the best result is winning bronze

Pretoria’s Thaba Tshwane military base is one place where you might expect good discipline. Not so, says Major S Bapela of the military police ...
News & Fox
1 month ago
Next Article