Nile crocodiles in the lake have been ingesting fishing weights, scooping them up with pebbles from the lake floor that help digestion 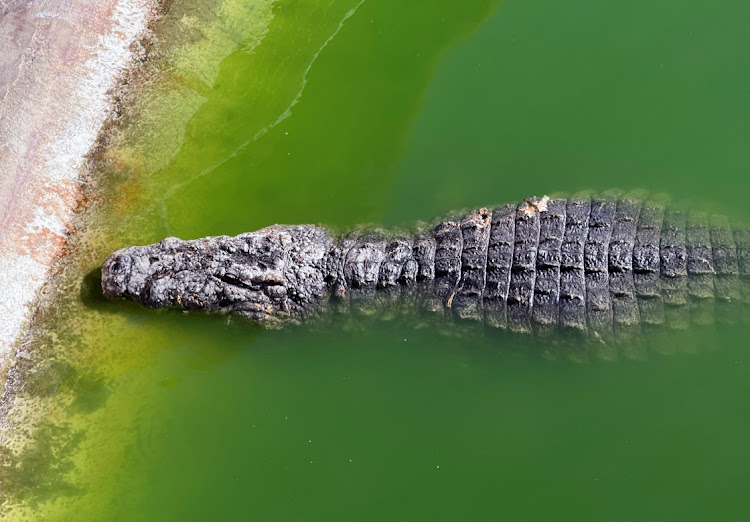 Anglers on Lake St Lucia will rue the one that got away, but may be relieved they didn’t hook one of its denizens that have inadvertently swallowed a sinker, if not the hook and line.

Nile crocodiles, of which about 1,000 live in the lake, have been ingesting fishing weights, according to an SA National Biodiversity Institute study. Apparently they scoop these up with pebbles from the lake floor that help digestion. It not only gives them lead poisoning but also causes “severe tooth loss”.

2. Rugger on the Hill

Now that the US will get the 2031 Rugby World Cup (and SA not), the game’s fans are emerging in high places. President Joe Biden is one, so is congresswoman Eleanor Holmes Norton and senator Chris Murphy, who also played “though not very well”.

Someone who did play well but is no longer in government is retired general HR McMaster. Once a national security adviser to Donald Trump, he was a wing, who “played like a flanker” in the West Point team that beat the navy with a try in the final minute in 1984.

Manchester United, it turns out, has an “official paint supplier” (any colour as long as it’s red, Henry Ford might have added if he were a fan).

Now it has emerged that fellow English Premier League team Brentford FC has a supplier of its own. A local undertaker in the club’s west London suburb signed a deal in 2018 to be its “official funeral partner” under the headline “Brentford till I die”.

When Mozambique decided to pay its army in cash in March, 7,000 soldiers did not pitch for pay parade
News & Fox
1 month ago

Was it the horses that attracted Queen Elizabeth, or her alter ego?
News & Fox
1 month ago