One for the books from a World Cup winner 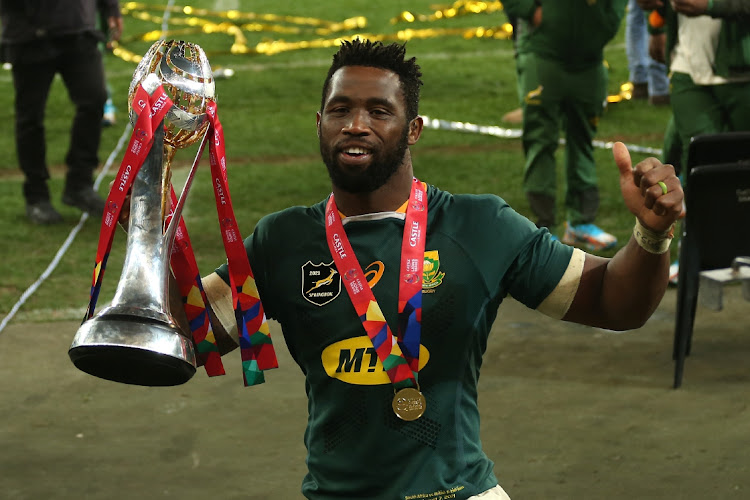 1. Bok for another trophy

Springbok rugby captain Siya Kolisi (along with his ghostwriter, no doubt) is in contention for author of the year. Kolisi’s autobiography, Rise, is shortlisted in Britain’s 2022 Sports Book Awards. Others in line are Billie Jean King, Michael Holding and Marcus Rashford.

The winners will be named on May 26, the 20th anniversary of the awards, and to mark the occasion the best sports book of the century will also be named. With 78 years still to go in the century, the organisers might be getting ahead of themselves.

Opponents of Ugandan President Yoweri Museveni fear he will bequeath the country another Idi Amin. Museveni, 77, is said to be grooming his brutal son Muhoozi Kainerugaba, 48, to succeed him. Kainerugaba is accused of ordering a bloody crackdown in 2020 when children and women were among those killed by soldiers under his command during unrest in the capital, Kampala.

“We are about to see the worst of the Museveni dynasty,” opposition leader Bobi Wine told The Times of London this week.

3. Back into the oyster

Once Netflix dropped Meghan Markle’s proposed TV show, Pearl, the Duchess of Sussex wiped it off the map. She removed all references to the animated children’s show from her website.

Pearl was cancelled last week as part of cutbacks prompted by Netflix’s big drop in subscribers. The duchess, 40, a former actress, had taken the role of executive producer of the show, along with David Furnish, Elton John’s husband.

A man on trial for his wife’s murder in the US had been studying the Oscar Pistorius case, according to detectives
News & Fox
2 weeks ago

The biggest destroyers of books are publishers. Part of an unsold print run is “remaindered” (sold at a discount), and the rest is recycled (pulp to ...
News & Fox
3 weeks ago

The power of the smudgy sandwich spread is reflected in the latest piece of publicity for it — in The Economist, no less
News & Fox
1 month ago
Next Article