The company's inventive devices couldn't keep up with the industry's giants. It will now focus on growth areas such as AI and robotics 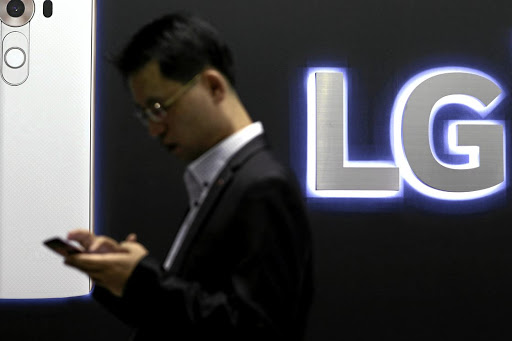 It offered real innovative designs in the mobile phone industry. Now LG Electronics is killing off its smartphone division in exchange for investment in robotics and AI.

In 2007, the first iPhone went on sale. At the same time, the top five smartphone manufacturers included household names Nokia, Motorola, Samsung, Sony Ericsson — and LG, which sat comfortably at the fifth spot. Nokia has since been bought by HMD Global, Motorola has seemingly dropped off the map, and most recently LG Electronics announced it is closing its smartphone division.

Come 2021, and LG couldn’t touch the top five spots in global smartphone rankings, and not from lack of trying. Apple, Samsung, Xiaomi, Oppo and Huawei filled the top five. All the while, LG continuously delivered quality handsets featuring innovative features, but it couldn’t keep up with the "big dogs".

LG, the brand that is generally known for TVs, fridges and washing machines, is one of the first smartphone developers to exit the smartphone business completely, following less-than-favourable revenue from some of the wackiest hand-held devices in the market. 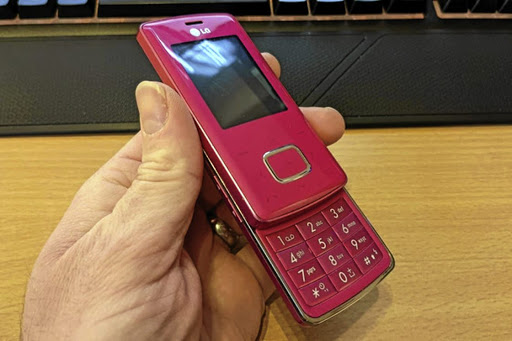 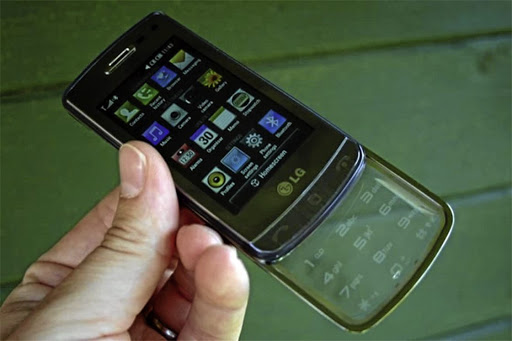 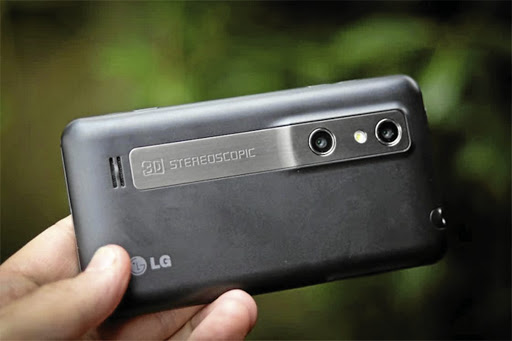 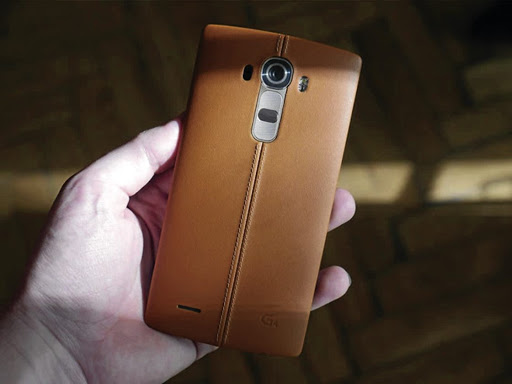 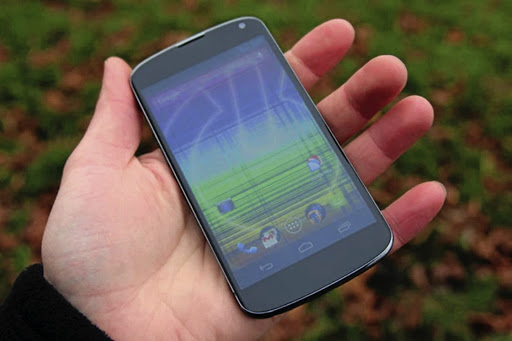 Officially, LG says that its "strategic decision to exit the incredibly competitive mobile phone sector will enable the company to focus resources on growth areas such as electric vehicle components, connected devices, smart homes, robotics, artificial intelligence and business-to-business solutions, as well as platforms and services".

South Korea’s second-largest appliance brand struggled to keep up with competition from then-emerging smartphone manufacturers like Huawei and Xiaomi, which have managed to dominate the modern mobile phone landscape. Xiaomi has overtaken Chinese rival Huawei as the latter faced increased political pressure and sanctions from the US government, crippling its supply chain and harming its software access.

It’s estimated that LG’s smartphone division has collectively lost around $4.4bn since 2015. The manufacturer continuously invested resources into developing smartphone designs that stood out in a sea of black slabs. This included, but wasn’t limited to, devices featuring attachable folding displays (as found in some of the G series), a vibrating display and palm reading on the G8 and the wonderfully inventive Wing that launched in 2020.

While the world’s smartphone users will miss out on LG’s inventive devices, it’s understandable to wonder where the company will direct its resources now.

In SA, LG says it will continue to "leverage its mobile expertise and develop mobility-related technologies such as 6G to help further strengthen competitiveness in other business areas."

Deon Prinsloo, GM at LG Electronics Mobile, tells the FM: "The company will focus its resources on growing its other business units within the brand globally."

The thrill of unboxing an LG-branded smartphone to see what strange features were built into the device will be sorely missed.

Several companies have already laid claim to some of the components produced by LG, so their hardware will probably live on in other brands and product lineups. 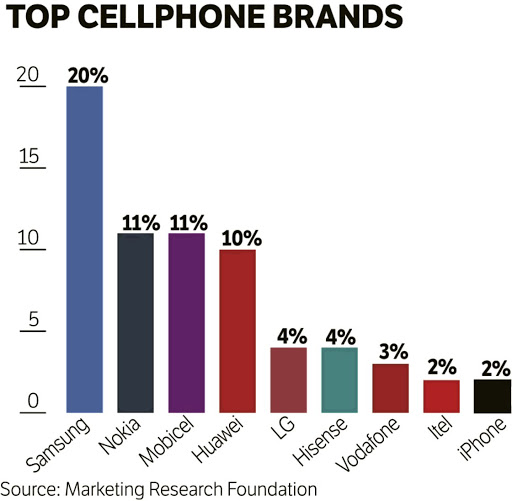 But its withdrawal from the global smartphone market may just push end users to investigate newer brands on the SA market.

Prinsloo declined to comment on how the brand’s mobile devices sold in SA before the decision to close.

In SA, LG’s displacement probably won’t affect customers too much.

It held a small market share, similar to BlackBerry during its final months. Those who used LG phones will probably gravitate to Chinese makers, like Xiaomi, Oppo or Hisense."

We’ll still see the LG logo across homes locally, as the company is one of the main players in kitchenware and TVs. And their components (like displays) also make up other tech products.

LG smartphone owners can expect continuous software support for the time being.

"LG will continue to support existing mobile users with software updates in line with local laws and regulations," says Prinsloo.

While LG smartphones will still be sold across retail channels in SA and abroad, the company plans to wind down its mobile phone business through to July 31, when it’ll officially stop selling its hand-held hardware.

New patents were slightly down in 2020, but companies agree they are a great mechanism for companies to develop intellectual property assets
Companies
3 months ago