The health minister has not approached the integrity committee yet, says its chair 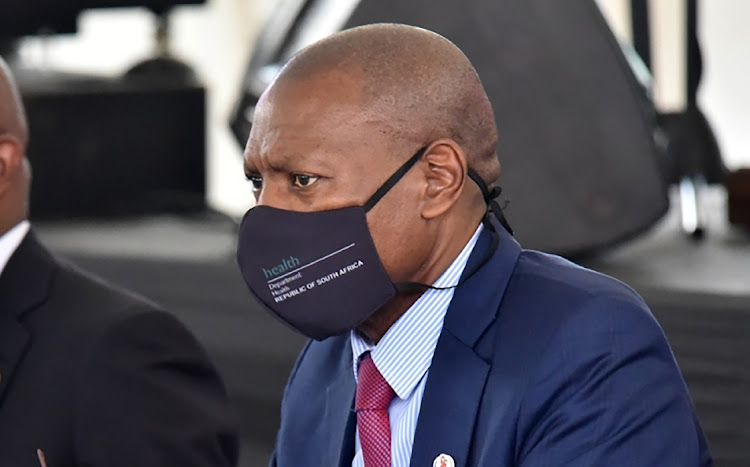 The ANC integrity committee is preparing to call health minister Zweli Mkhize to appear before it to explain allegations of a dodgy communication contract linked to his close associates.

The Daily Maverick has reported that close associates of Mkhize ran a front company called Digital Vibes which received an irregular R150m contract from the health department to handle communications about the Covid pandemic.

Mkhize has denied that he benefited from the contract, but the Daily Maverick reported that the minister’s son’s company received R300,000 from Digital Vibes and that renovations valued at about R7,000 were done  on a property belonging to Mkhize in Joburg. The latest report from the Daily Maverick indicates that Digital Vibes also bought Mkhize’s son a Land Cruiser vehicle which he used on his farm.

The controversy about Mkhize has placed President Cyril Ramaphosa in a tight spot. He has said that he is waiting for a Special Investigating Unit report about the matter before deciding on a course of action.

Mkhize will very likely have to leave the key post as health minister, but an acute difficulty for Ramaphosa would be who to replace him with, without further delaying SA's already slow and defective vaccination roll-out. So far only 1-million jabs have been administered due to the government’s tardy start to negotiating vaccine procurement for the country.

It also comes as SA faces a third wave of the Corona pandemic.

TOM EATON: Voters are insane in the brain as the ANC just lobs more pain

Should Ramaphosa  show his commitment to clean government by taking action against Zweli Mkhize now —  in the middle of a pandemic?
Opinion
11 months ago

SA’s vaccine rollout has been a spectacular mess, and Zweli Mkhize is going to blame someone else
Opinion
1 year ago
Next Article

Board of Healthcare Funders questions lack of progress ...