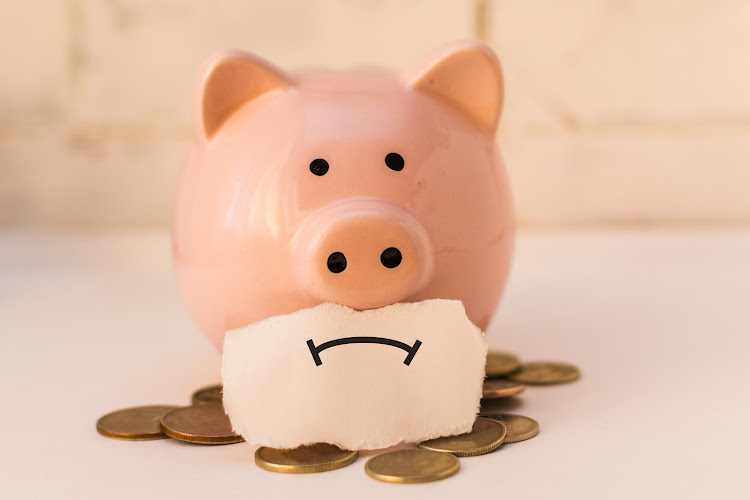 The National Treasury and union federation Cosatu officials met this week for the third time to consider giving retirement fund members access to their savings to mitigate the impact of income losses as a result of the pandemic and the lockdown.

Matthew Parks, Cosatu deputy parliamentary co-ordinator, says it has raised different options to give members financial relief and is a little disappointed that the Treasury has not moved with speed. He indicated that another meeting is expected next week.

Treasury’s Ismail Momoniat says it is not ready to comment yet.

June was the last month for which employers and employees could access the Unemployment Insurance Funds’ (UIF) Temporary Employee/Employer Relief Schem (Ters) benefits, and Parks says Cosatu is expecting more employers to retrench workers now these benefits can no longer be accessed.

He says Cosatu suggested that a ministerial direction be used to give workers access to an income replacement benefit for up to six months.

Alternatively, Cosatu suggests extending the existing provision in the Pension Funds Act that allows retirement fund rules to provide for members to use their savings for housing, and to provide for emergency loans.

Parks says the Treasury is of the view that it can bring about the change through a ministerial directive and says many funds’ rules do not provide for loans, nor are they registered as credit providers.

Cosatu wants to avoid the worst-case scenario in which workers resign to access their savings as they would lose their jobs, cash out all their savings, and potentially pay tax on their withdrawals. Withdrawals over R25,000 on resignation are taxed. On retrenchment, members can access up to R500,000 tax free.

Meanwhile, research released by Sanlam this week shows that it is likely that half of all South African retirement fund members would have access to savings of less than R50,000 should they be allowed to withdraw from or borrow against their retirement savings for financial relief during the coronavirus pandemic.

Releasing its annual Benchmark survey this week, Sanlam said only 40% of the 800,000 members in funds it administers have more than R100,000 in savings and 50% have less than R50,000 saved. Yet, members in 16% of the funds administered by Sanlam have requested access to their savings during the lockdown.

Sanlam says that when it considered the average salaries of these members, it found that if members could access these savings as a monthly income, the money would last less than six months.

The Benchmark survey canvassed the views of 140 employee benefits consultants and 230 funds and employers.

Close to 30% of the employers and principal officers surveyed believe that members should be able to access their savings for financial relief and close to 20% believe that tax relief on retirement savings taken on retirement or retrenchment should be increased as a once-off measure from R500,000 to R1m. But Sanlam’s data shows only 11% have more than R500,000 saved that would benefit from such an increase.

Parks says Cosatu members having so little makes tax relief more relevant, as members cannot afford to even lose any of their meagre savings to tax.

Vickie Lange, head of research, best practice and academy at Alexander Forbes, says retirement savings balances, on average, for most members is very low due to members failing to preserve the cash when they change jobs.

Younger members would have significantly less saved and it is difficult to judge whether these low savings amounts will be helpful or not, as everything is relative to the members’ personal circumstances, Lange says. She adds that the low saving balances and shortfalls at retirement — on average eight times annual salaries — are definitely a factor to be considered.

Alexander Forbes’s Member Watch, which was also released this week, shows that 61.5% of members who have R25,000 or less saved and are exiting their funds, take that benefit in cash. This means the average member ends up with a pension of just more than a quarter of their final salary.

On average, suspending contributions gave members financial relief of R1,500  a month, but the relief depends on contribution levels and tax brackets, Maharaj says. The expected average duration of the suspension is three months, but he anticipates that many will continue the relief for longer.

Rigitte van Zyl, chief client officer at Sanlam, says the impact of the relief will be between 1% and 3% of members’ final values if the suspension continues for six months and conservative assumptions on growth are made.

Maharaj says Sanlam is pleased that very few employers have suspended group risk premiums, given the amplified importance of members having appropriate cover during a pandemic.

Sanlam is, however, expecting the cost of group life benefits to increase as claims climb from both the increase in ill-health due to the pandemic and from the contraction in the economy. Maharaj says this will most likely lead to an increase in insurance premiums, especially income protection premiums.

Pathetic returns on cash will push investors to look for growth, particularly in shares
Opinion
9 months ago

In general, the answer lies in what you want to do with your retirement annuity at retirement date
National
9 months ago
Next Article

Absa’s time in the sun

Absa’s time in the sun