Appointing women leaders only during a crisis should trigger introspection 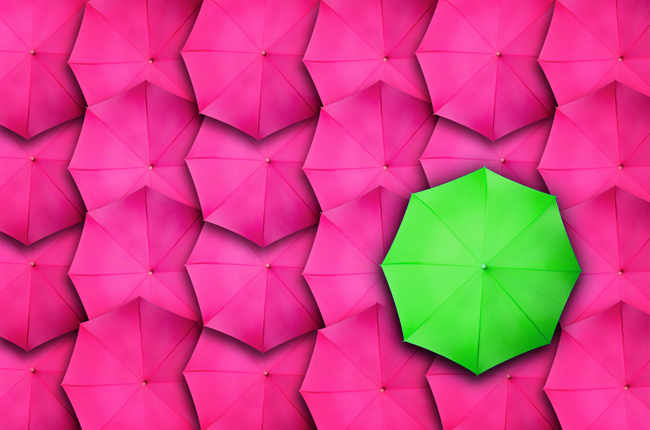 The Covid-19 pandemic has brought the topic of leadership to the fore again. In these challenging times, some leaders have flourished and others have floundered, raising pertinent questions about the nature of leadership, particularly in times of crisis.

In a world that doesn’t enjoy gender equality, there is a tendency to ascribe the preferred set of leadership characteristics to a particular gender. This effectively overstates the relevance of sex, reinforces age-old stereotypes, and contributes to the underrepresentation of women in leadership roles.

Last year, plenty was written about how well countries with women at the helm were navigating the Covid-19 pandemic. The insight was clear: in government and corporate spaces, women leaders excelled. It comes as no surprise then that in 2021, that while still low, the number of women running Fortune 500 and Global 500 businesses is up at 41 (or 8.1%; up from 37 in 2020) and 23 (or 4.6%; up from 14 in 2020), respectively.

The REMchannel online salary survey that provides benchmarking information to more than 600 employers paints a similar picture locally. The listed organisations participating in the survey reported that only 5.1% of the CEOs are women, which is slightly higher for listed and unlisted companies combined at 6.7%.

In engaging this topic, the aim is not to elevate women at the expense of men or posit that one gender is better than the other. In my view, this polarising view does little to move the conversation on gender equality forward.

Instead, if we take as our starting point that women are just as capable as men of leading, how certain are we that the rise in woman leadership is improving gender parity, or is it actually a manifestation of the “glass cliff”?

In the mid-2000s, academics Michelle Ryan and Alexandra Haslam used the term glass cliff to refer to the risky or precarious position women find themselves in when they take on high-profile roles in organisations or institutions during a crisis.

The theory is that women are more likely to be offered leadership roles during challenging times, coinciding with the elevated risk of failure that is then unduly correlated with the gender of the leader. Later research on this (circa 2013) found that women of colour are more vulnerable to glass cliff scenarios.

High-profile examples of women leaders who have failed after being given near-impossible challenges have left an uneasy feeling that many of these appointments may simply have been another iteration of sexism.

This is a bitter pill to swallow. Gender bias is a blind spot, a perspective obstructed by beliefs, habits and stereotypes we’ve learnt in childhood about how we and others should behave based on our gender. They affect our perception of how women (and men) should behave in certain roles, such as management.

Leaders who do the work to be conscious of gender biases and companies that continue to focus on diversity will be the driving forces of a more meaningfully transformed and gender-equal SA.

Organisations that have considered appointing a woman to lead it during a time of crisis must look at themselves in the mirror and ask if they would have considered same outside a crisis, and if not, why not?

If there is no crisis, or if there is a perception that there are few women candidates for leadership roles, then merely being aware of the existence of the glass cliff phenomenon can, and should, warrant organisational introspection. Only then will we see more individuals with winning leadership traits — not only those esteemed in times gone by — ascending the ranks.

It is important not to imply that women elevated to leadership positions during crises lack agency and/or the necessary skills and qualifications. Certainly not. Quality leadership is about traits and skills, not gender. 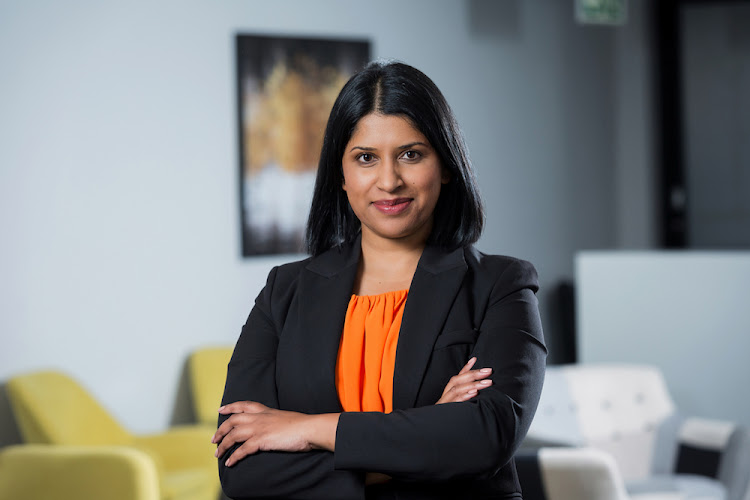 More broadly, we need to create narratives that are supportive and empowering of women and their pursuit of leadership and success (taking into account the primary caregiver role many fulfil) as well as being accommodative of a broader set of leadership values that's more inclusive of non-traditional leaders.

Countless male and female leaders in several organisations are doing positive and uplifting work in leading their companies and encouraging and welcoming talented women to grow and shine. Diversity is a strength. The research is clear on this.

But how proactive are we in exercising and developing this strength? How much value for our organisations (and shareholders) are we leaving on the table? What socioeconomic development are we missing out on by not making more diligent progress towards a world where women enjoy equal success, remuneration and prestige in the workplace?

As responsible South Africans, particularly leaders, these are questions we should be continuously grappling with and gearing to address through and post the pandemic.

This article was paid for by Old Mutual.