TMH Africa’s world-class products are made in Africa, by Africans, to move goods and people across Africa 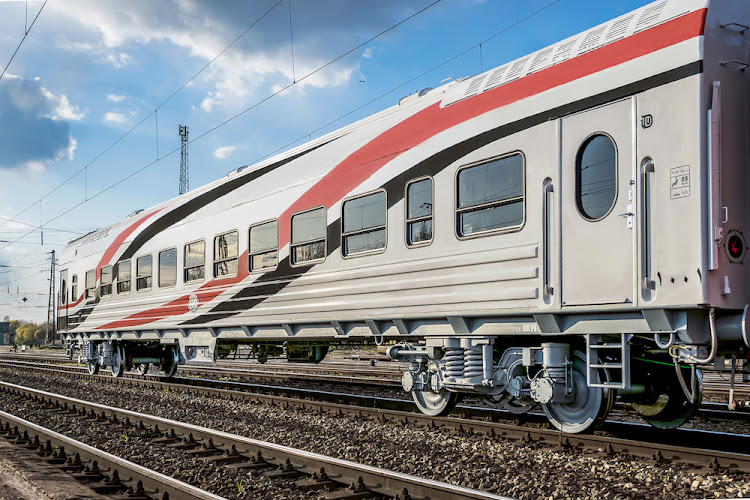 Africa has more than 1.3-billion people, a middle class that contributes about $2.6-trillion in GDP plus mineral resources, arable land, and the elements needed to grow its economies. This figure is estimated to increase to $6.7-trillion by 2030 through enabling ease of movement of goods and people.

In March 2018, three agreements were signed by the AU on behalf of its 54 member states. These agreements are aimed at unlocking intra-African trade through better harmony and co-ordination of trade and related policy and legislation across Africa.

They are the African Continental Free Trade Area agreement (AfCTA), the Kigali Declaration, and the protocol on the free movement of people.

Recognising and rectifying the main hindrance to unlocking Africa’s growth, which is the free movement of goods and people, is a step in the right direction.

Africa loses out on the travel and brain drain of millions of Africans, and the trillions of dollars of goods that flock in and out of the continent with ease and with little or no benefit to the continent. In 2021, it’s still easier to move goods and people between Africa and other parts of the world than within Africa itself.

No wonder goods manufactured in Africa by Africans are not growing their market share faster than their competitors who export into Africa. No wonder more Africans easily take up senior positions in the diaspora than within Africa.

Intra-Africa travel by Africans is small in comparison to international travel. This is because air travel in most instances is the most sensible way to get around. It’s costly when travelling within the continent and involves having to make multiple connections before arriving at the final destination. Yet direct flights to the furthest parts of the world are easily accessible.

All modes of transport are important in connecting the continent with its people. However, the fastest and most effective enabler of the movement of goods and people in Africa is rail.

Africa’s rail networks are still connected to few countries, but they are an existing infrastructure immediately available for fostering goods exchanges and supporting people movement.

TMH Africa is working hard to ensure that it contributes towards achieving five out of the eight strategic objectives of the AfCTA such as:

We have aligned our business model to these objectives. We operate a 45,000m² facility to manufacture rolling stock such as locomotives and passenger coaches. These are world-class products manufactured in Africa, by Africans, to capacitate the continent to move goods and people.

We have a solid foundation to achieve this. Our parent company, the TMH Group, is rated fourth worldwide and is the number one rolling stock manufacturer in Russia and the Commonwealth of Independent States. We have more than 100,000 employees working in 25 sites in more than eight countries. TMH is one of the few rolling stock original equipment manufacturers to have capacity in Africa.

We have the expertise to handle any size project and keep up with global best practices and certifications. The organisation has about 260 employees and has acquired the following certifications: 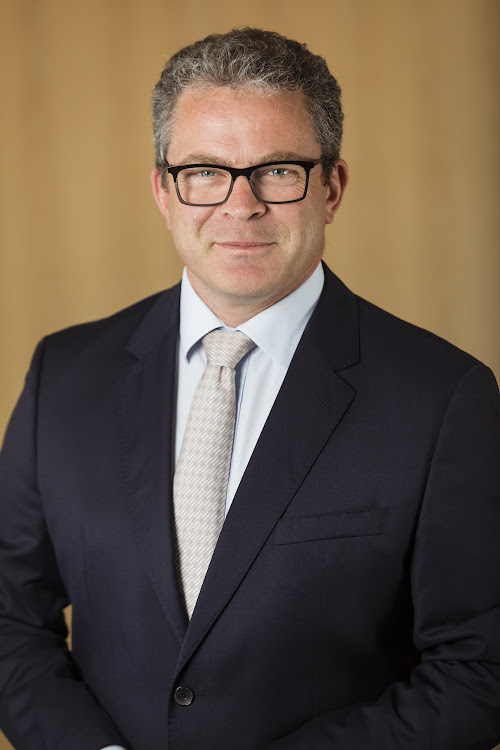 About the author: Jerome Boyet is MD of TMH Africa. Picture: SUPPLIED/TMH AFRICA

We have successfully concluded projects for many clients such as Wabtec and Progress Rail, and activities for Bombardier and the Egyptian National Railways.

We’re not only building in Africa for Africa, but also actively adapting our product portfolio to better fit the local needs, whether narrow gauge or specific climatic conditions.

As a private company, we engage with private and public sector clients to assist them with our expertise in:

Rail will not alleviate all the continental challenges, but with the modern governances being put in place in many countries, and continental policies fostering African development, it will play its part in unlocking growth and enabling intra-Africa trade.

Africa’s ability to scale up is possible. For example, Nigeria, Egypt and SA account for more than 50% of Africa’s cumulative GDP. A co-ordinated effort from these countries to be an AfCTA champion in their respective regions would be a starting point to ensure that no country is left behind, and that we all forge ahead in our coherent direction. Africa’s time is now.

This article was paid for by The African Storyteller.