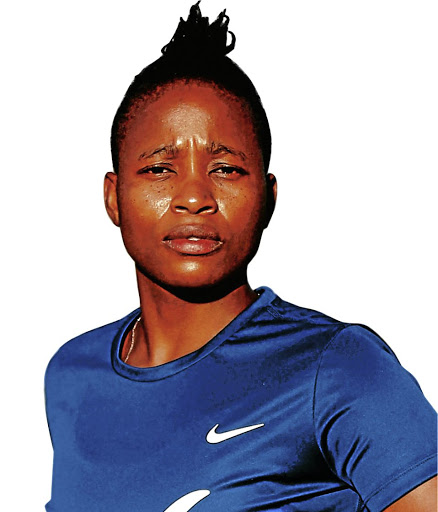 It wasn’t the result she would have hoped for, but Kgothatso Montjane, the 35-year-old wheelchair tennis ace nonetheless made history last weekend by becoming the first black South African woman to reach a Wimbledon final. Montjane would ultimately lose to the Netherlands’ Diede de Groot, but her journey from Limpopo to the world’s greatest tennis event shows true grit. "When the young generation sees someone doing well it inspires them to take up the sport. That is my hope." SA needs more of this right now. 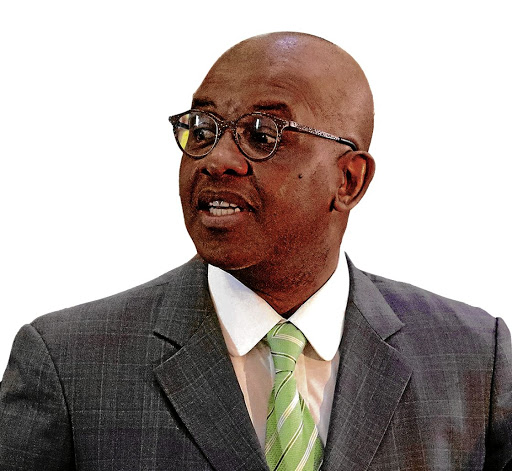 If advocate Dali Mpofu were paid by the word then ex-president Jacob Zuma’s appeal to the Constitutional Court would have been over before it began. Still, Mpofu’s interminable verbal spew hasn’t won him much success lately. His argu-ments against Ace Magashule’s suspension were dismissed, with costs, by the South Gauteng High Court last week, and his assertion that it is a "cruel and degrading" punishment for Zuma to remain in jail seems to make the case that not everyone should be treated equally before the law.

High court finds ANC’s “precautionary” suspension of Secretary-General Ace Magashule was lawful, and that his purported suspension of party leader ...
National
3 weeks ago
Next Article