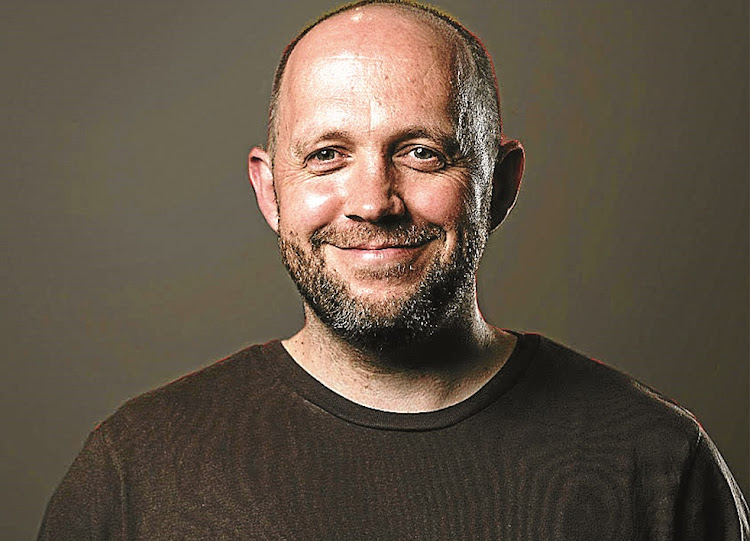 In 2011, Londoner Gavin Weale arrived in Cape Town with a dream, funding, "and a heady dose of saviour complex" to launch the SA edition of the UK youth-run print publication Live Mag. A decade later, he is married to a South African, has a young daughter and is at the helm of Digify Africa, an award-winning digital marketing skills training nonprofit organisation.

You would be hard pressed to find a pan-African free digital skills training organisation that has had an impact on as many young people, across the continent. It has had well over 100,000 trainees — many of whom went from unemployment to positions at agencies or blue chip companies in just a few short months. The balance is highly entrepreneurial, with graduates consulting to a varied list of clients — including Digify Africa itself — who use their skilled alumni network to train other young people in search engine optimisation, social media, content marketing, AdWords and other areas of digital marketing — or to service clients such as Standard Bank, Red Bull and Woolworths.

Currently in a long-term training partnership with Facebook, the organisation has in the past been supported by Google, the Rockefeller Foundation, and the Omidyar Network. Its flagship programme, Digify Pro, which helps create digital marketing jobs in SA, Kenya and Nigeria, has twice been awarded the IAB Bookmarks special award for best contribution to transformation in the digital industry. But this digital present has a decidedly analogue past, under a different name, offering a wider array of options for young people.

"For the first seven or eight years [as Livity Africa, the continent’s answer to a UK-based social enterprise of the same name] we had a much broader remit: job creation, content, youth marketing and voting issues — and we had some success in each. Looking back I feel we were pursuing way too much, and fighting too many battles on too many fronts. This contributed towards us having a huge crash and almost going out of business, which was incredibly painful," he says, reflecting on a time when the now ubiquitous need to "pivot" stared them in the face. It did so successfully, avoiding the fate of many businesses in a similar predicament.

"When we changed our name to Digify Africa, it was very much because I had come to realise that job creation and to tackle unemployment was the most important thing," he says. "And the best chance we had of making a dent in that challenge was to focus ... on the digital skills that are in demand worldwide, and to try to bridge the divide between young people who lack opportunities and those industries that need those skills." 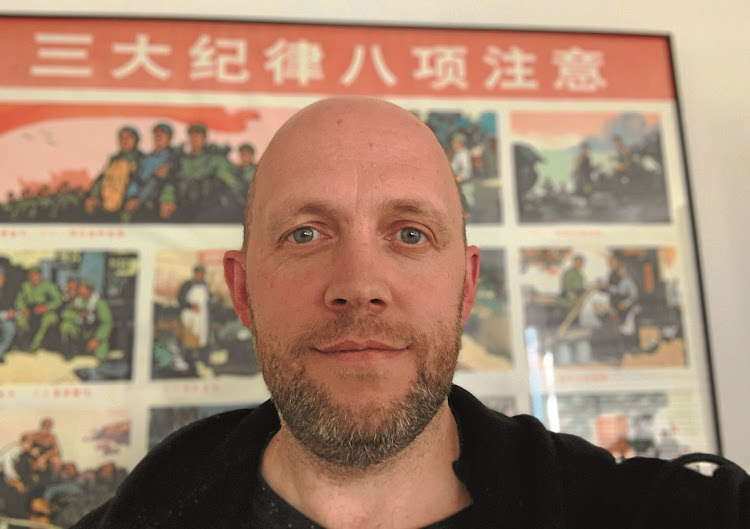 Unlike many enterprises, Covid hardly affected Digify Africa. It had been fortified by its recent battle for survival, having already made key adjustments that would prove invaluable in the "new normal".

"The main worry was about the young people we serve, as suddenly access to the internet became even more critical. That remains one of the biggest challenges and barriers to success for our work. We have to avoid channelling our opportunities to those who may not actually need them, because they already have the means to succeed," says Weale.

As a post-vaccine future beckons, the potential to maximise Digify’s virtual offerings while retaining some "blended elements", is huge. Weale sees a big opportunity in accelerating access to employment by plugging into the local and global outsourcing sector.

Though much work still needs to be done in urban networks, it is now eyeing rural communities. "We are working towards adapting some of our programmes for rural areas, as we worry about so many young people outside the cities being left behind ... We have to always be careful we are reducing the digital divide and not widening it unintentionally," he says.

Its newest innovation, widely accessible in urban and rural environments, is bound to significantly narrow this divide. "The thing I am most excited about is the launch of Naledi, one of the first WhatsApp learning chatbots on the African continent, which means you can take courses on WhatsApp. This could be a game-changer. This is the platform most of those we hope to benefit are already using."

For this nimble young liquor distributing business, Africa is a big, inviting market. The company sets great store by maintaining its culture and ...
News & Fox
1 year ago

Ndzaba says his journey is about motivating people to get out of their shells, achieve their dreams and be catalysts of their future
News & Fox
1 year ago
Next Article

TOM EATON: Not enough detergent to clean up ANC ...