Flexible online payment options are a growing trend, which Derek Cikes is charged with harnessing through Payflex, a relatively new e-commerce start-up that claims to have about 600 retail partners on its platform 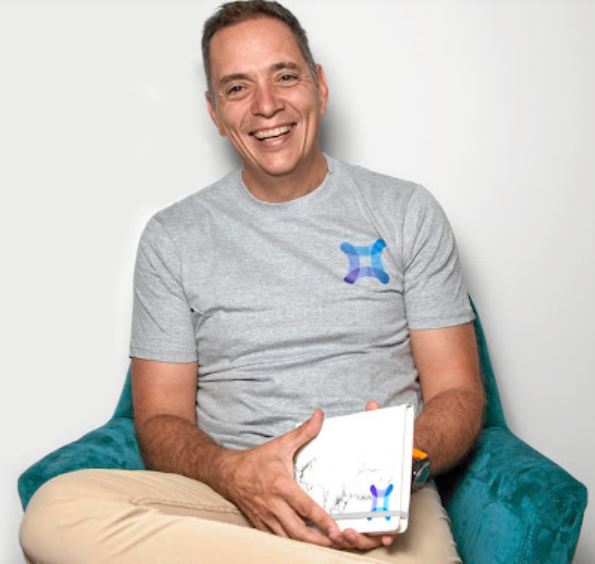 Imagine buying a pair of shoes worth R1,500 online but paying only R375 (25% of the price) upfront. A day later the shoes arrive and you have six weeks to pay the balance — at no additional fee or interest.

Cikes joined the Sandton-based company a month after it launched in 2019. His focus is on getting more retailers to accept the Payflex platform, which he says has about 600 partners, among them Superbalist, the first to sign up; HiFi Corp; Incredible Connection; Essops Home; and Dry Dock. It is adding about 60 stores a month, he says.

Payflex now has 30,000 registered shoppers on its platform — those that have used the service in the past three months. In SA’s relatively small e-commerce market it competes with companies such as PayJustNow and Checkid and admittedly has a long way to go.

The model has been going for about six years in Australia, where it has about 8-million users. Cikes’s business partner, Paul Behrmann, brought the idea to SA after clinching a deal with Australian part-payment company Zip, which has a 30% stake in Payflex. Behrmann, who is the CEO, Cikes, and another partner own 70%. They have access to Zip’s technology and a business network that extends to the UK.

Online commerce, says Cikes, was on a steady but slow rise in SA before the pandemic, but has taken off since the lockdowns. Apart from the large grocery retailers like Checkers, Pick n Pay and Woolworths that have ramped up their online business, payment providers like Payflex have certainly also benefited.

Flexible online payment options are a growing trend, says Cikes. Payflex’s data suggests that first-time online shoppers are using the service to mitigate the perceived risk of shopping digitally. This helps convert many to online shopping, he says.

Joburg-born-and-bred Cikes attended Greenside High, studied law through Unisa and was at insurer Hollard for 20 years, where he rose to head of retail. He says his time in financial services taught him a lot about the retail business and relationship building.

Cikes is acutely aware of the "horror stories" associated with traditional credit provision.

"We’ve ended up with a highly indebted environment where it’s too easy for banks, lenders and micro lenders to give away money and charge exorbitant numbers to customers.

In 2019, online retail made up just 1.4% (R14bn) of total retail sales in SA, according to World Wide Worx, a Joburg-based technology market research organisation. By the end of 2020, Prosus-backed fintech player PayU estimated this had risen to about 5% — three times more.

Cikes expects e-commerce in general to keep growing, though he cautions that the past year’s momentum is unlikely to continue. Rather, he expects that individual shoppers will increase the number of purchases they make online.

"Psychologically, people crave going out," he says, suggesting that growth is likely to continue for things like groceries, through delivery services such as Checkers 60Sixty. For the rest, a rebound is likely once lockdown restrictions are lifted.

Payflex estimates the "addressable" e-commerce market in SA to be about 8-million people.

"There is still some way to go before e-commerce becomes a greater part of the economy," says Cikes.

Outside of Australia, Cikes says the business model is growing in the US, with about 3-million people using such services. He places the SA and UK markets at the same level of maturity. "There’s some way to go but the word is getting out."

A technologically enabled Africa will bring about greater economic and social inclusion and create, not destroy, jobs
News & Fox
7 months ago